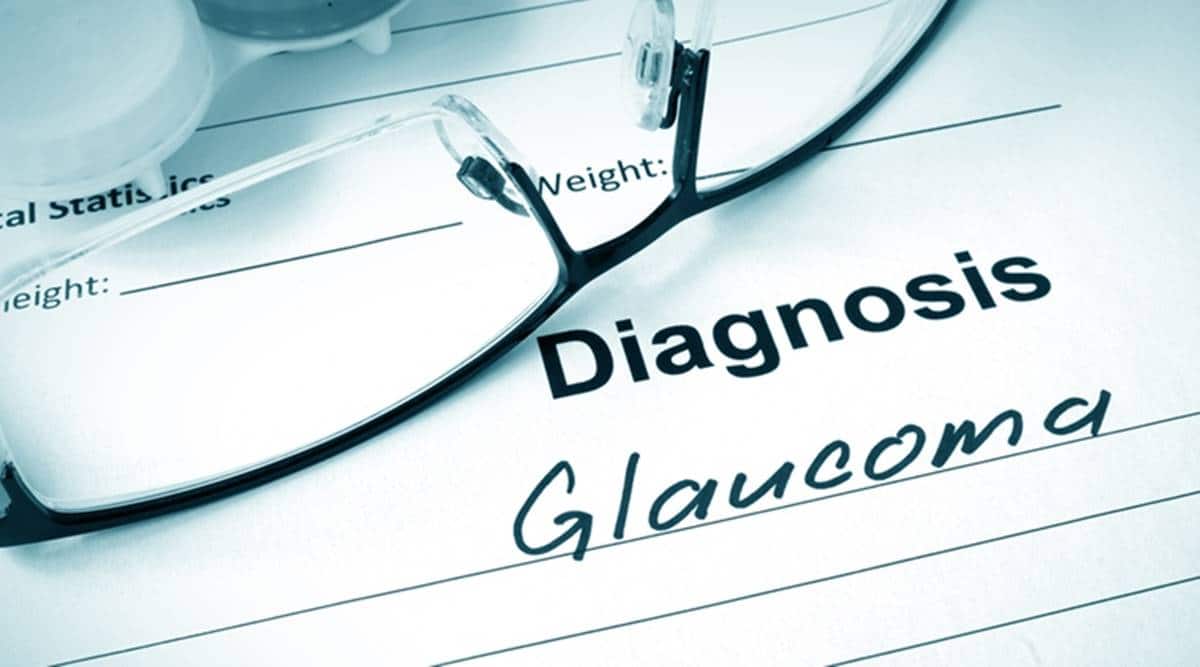 World Glaucoma Day 2022: Everything you need to know about the ‘silent thief of sight’

Have you ever felt pressure in your eyes which in turn causes severe headaches and red eyes? Or have you experienced rainbow-colored halos when looking at an object or feeling nauseous? These could be signs of glaucoma, the second most common cause of preventable blindness worldwide. “It is a disease that damages the optic nerve of the the eyes, a nerve that connects to the brain, allowing us to see. It may be related to increased pressure in the eye known as intraocular pressure,” said Dr. Neha Chaturvedi, Consultant Ophthalmologist, ASG Eye Hospital Private Limited, Bhopal. Every year, March 12 is celebrated as World Glaucoma Day. Here’s what to know about the condition that’s also known as the “silent thief of sight.”

Experts added that the prevalence of the disease increases with age and people over 40 are more susceptible. “It is estimated that in India there are about 11 million glaucoma patients over the age of 40. Although glaucoma is more common in older people, there are also types that belong to different age groups. The disease present in newborns is called “congenital glaucoma”, in young people (3-10 years old) it is called “developmental glaucoma” and “juvenile glaucoma” is called the group between 10 and 40 years old. ,” she continued.

It is estimated that in India there are around 11 million glaucoma patients over the age of 40 (Source: Getty Images/Thinkstock)

Like various other diseases, even glaucoma can be hereditary. Trauma to the head or eye area, prolonged use of steroids in the form of eye drops or oral medications for an unsupervised period of time can also cause this eye disease. There are usually no warning signs of glaucoma; it is a progressive condition resulting in progressive deterioration of vision. “Therefore, it is also called the ‘silent thief of sight.’ Since vision loss in glaucoma is irreversible, a routine screening examination at the ophthalmologist is essential for people with high risk factors.Routine screening includes examining the structure of the optic nerve, checking pressure and, if necessary, a few tests are suggested to assess the nerve.These include visual field tests, corneal thickness and OCT scans of the optic nerve.These tests not only help confirm the diagnosis of glaucoma, but also to quantify the damage of the disease and to effective management,” she explained.

Because the anatomical structure of each eye is different, there are two main types of glaucoma: open-angle glaucoma (OAG), which has a slow and asymptomatic onset, and angle-closure glaucoma (ACG), which causes an acute increase eye pressure.

Although there is currently no cure available for glaucoma, the eye disorder can be managed through various therapies to prevent further loss of vision and field in the patient. There are different options for lowering the eye pressure at the desired level. In its early stages, the disease can be controlled by prescribing eye drops to be used regularly. However, for cases that do not respond to medical treatment, eye surgery is an option that can slow or stop the progression of the disease. Surgeries like standard filter surgery with the use of an ologen implant, valve surgery, minimally invasive glaucoma surgery (MIGS), laser surgery are the various treatment options that can be explored with the doctor.

Successfully treating glaucoma is a team effort between patient and doctor. After prescribing a desired treatment, an ophthalmologist will lay down certain instructions that should be followed consistently. “Regular screening, annual or semi-annual comprehensive eye exams, maintaining a healthy body weight by eating a balanced diet rich in antioxidant foods, controlling diabetes, preventing high caffeine intake and smoking are some of the remedies precaution to help combat the disorder. In addition, one should also avoid head-down postures in some forms of exercise and sudden sips of large amounts of water which can cause an increase in eye pressure,” she said.

Yearly screening, regular checkup with the eye doctor, taking the prescribed medication for life, are some of the ways to manage the eye disorder and prevent vision loss. Following these key elements will help the patient lead a healthy life. In addition, awareness is the key to controlling glaucoma.