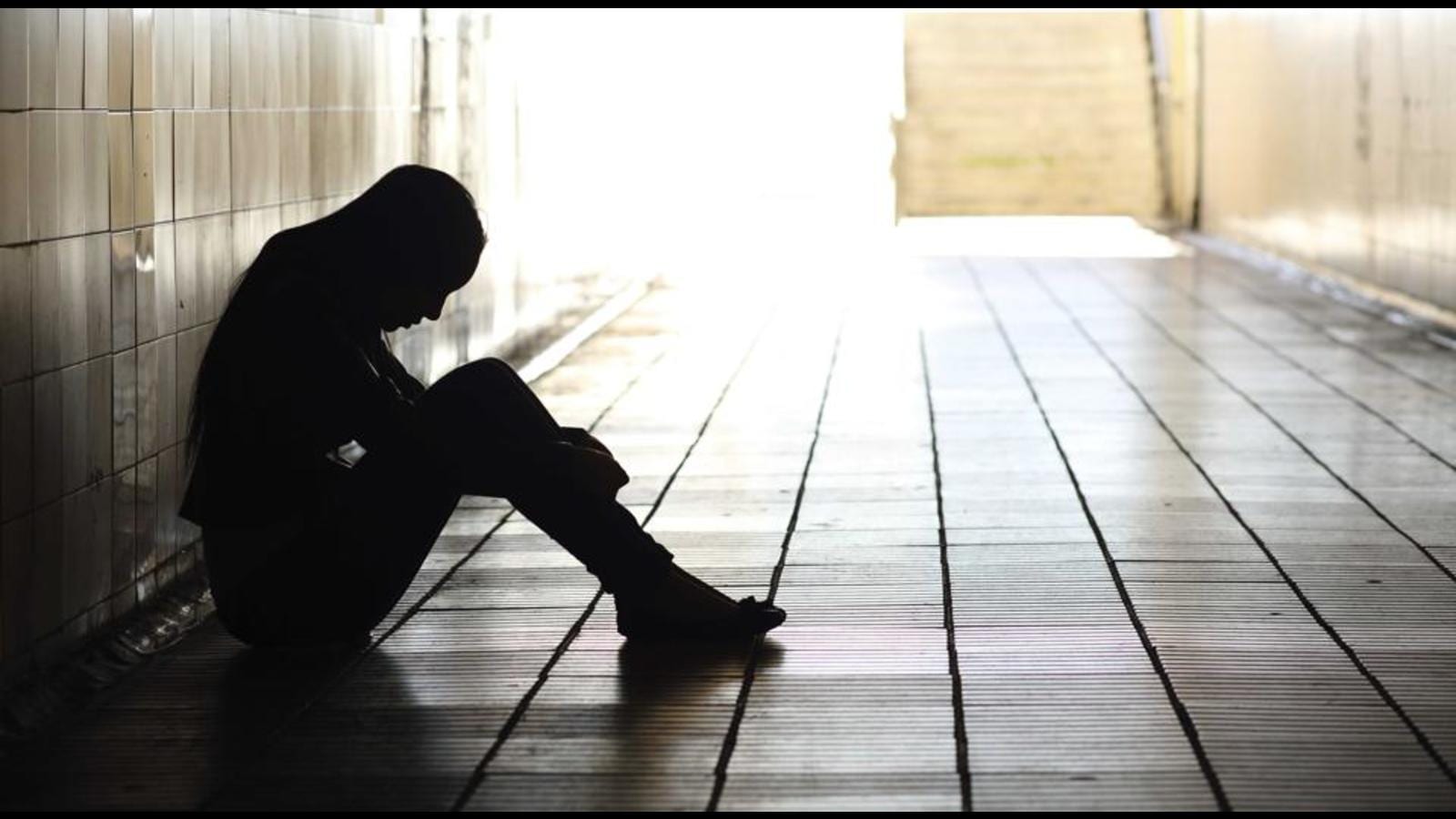 Khursheed, 45, from South Kashmir lives alone in his two-room house after his wife, his only family, left him under the pretext that he is “helpless” and “unable to get her pregnant”.

Khursheed, who was married at the end of his quarantine, is a victim of force torture. He became sterile after being brutalized in a torture center in Srinagar during interrogation in 2002.

He is one of the thousands of Kashmiris left disabled after torture by the forces as well as by militants.

The report endorsed by former UN Special Rapporteur Juan E Mendez asserts that “torture is part of a routine (which is) intrinsic to the very existence of the Indian state in Kashmir.”

Among the hundreds of case studies he mentions is Mohammad Syed from Maisuma in Srinagar. Syed, 24, was first arrested in the 1990s and taken to an interrogation center in Jammu, where he was held for two and a half months. This was followed by detention at Kathua Prison and then at Nainital Prison, Allahabad, where he was held for 14 months before finally being taken to Satwari Interrogation Center in Jammu.

Syed said the interrogators there would “beat them with whatever they could find.” He adds that he “does not know what hit him in his eye because of which he lost complete vision in his left eye.” Syed has already had six surgeries, but the infection has spread to his other eye as well, leaving the carpet weaver completely blind. He now depends on donations for his survival.

The victims revealed to JKCCS that the torture of Kashmiri prisoners was not limited to physical beatings.

Many victims spoke of the infamous PAPA 2 interrogation center in Srinagar, where more than 350 detainees had a single bathroom that they were only allowed to go to once in 24 hours. The report includes accounts of people who have said they are taking drugs “to induce constipation.”

The silence and the endless search for help

Of the 432 cases followed by the JKCCS, only 27 had sought help from the National Human Rights Commission (SHRC). This means that even 7% of torture victims lack the courage to seek justice in Kashmir.

Khurram Parvez, a Kashmir-based human rights activist, says India has “institutionalized” torture in Kashmir. “India signed the United Nations Convention against Torture and Other Cruel, Inhuman or Degrading Treatment or Punishment (UNCAT) in 1987. It has been 34 years, but it still has not ratified this convention,” he said. he said, adding that India is one of only four of the 81 signatories to the convention not to ratify it. The other three include Brunei, Haiti and Sudan.

In 2010, the Lok Sabha passed the Torture Prevention Bill, but so far there has been no nod.

Khurram adds that not passing such a bill reflects “the Indian government’s commitment to torture.”

He adds that while parts of India have witnessed police brutality and torture at different times, in Kashmir, “torture is a never-ending process.”

Parvez adds that inaction towards torture in a community increases the acceptability of violence among its people. On the legality of torture, Parvez says there is no law in India that allows torture. “But what allows its commission at the base, it is the absence of law to criminalize it”, he adds.

He suggests that ratifying the UN convention criminalizing torture would be a step towards preventing further persecution. “This should be done by bringing legislation into Parliament as well as legislatures across India,” he said, adding that recurring income and health support for disabled victims of torture should also be. provided, in addition to condemning the perpetrators of torture.