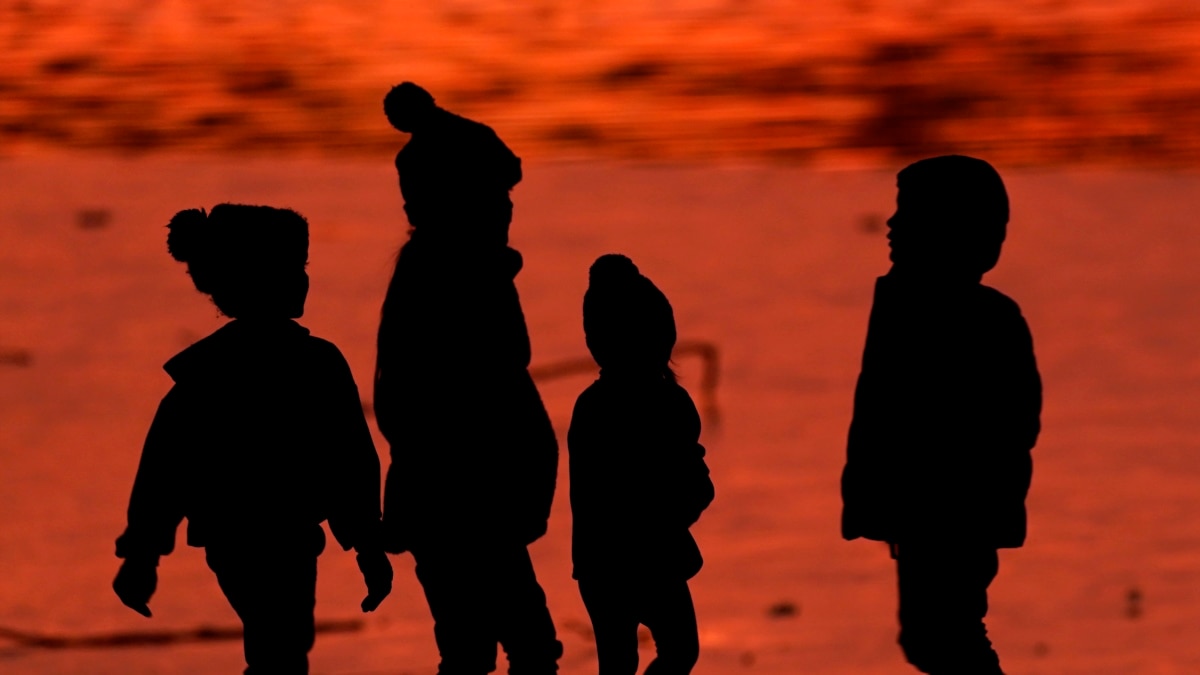 Health officials are still seeking answers linked to mysterious cases of severe liver damage in hundreds of young children around the world.

The best available evidence points to a common stomach virus that is not known to cause liver problems in otherwise healthy children. This virus has been found in the blood of sick children, but it has not been found in their sick livers.

Eric Kremer is a virus researcher at the Institute of Molecular Genetics in Montpellier, France. He said, “There’s a lot of things that don’t make sense.”

The US Centers for Disease Control and Prevention and health officials around the world are trying to find out what’s going on.

The diseases are considered rare. CDC officials recently said they are currently reviewing 180 possible cases across the United States. Most of the children were hospitalized. At least 15 needed new livers and six died.

More than 20 other countries have reported hundreds of additional cases in total. The largest numbers were in Britain and the United States

Some signs liver inflammation include fever, fatigue, loss of interest in eating and nausea. Others include stomach pain, joint pain, and jaundice – a condition that causes a person’s skin to turn yellow.

Disease experts say they have been working on the mystery disease for months but are struggling to find an exact cause.

The usual causes of liver inflammation in otherwise healthy children come from viruses known as hepatitis A, B, C, D and E. But none of these viruses showed up in the tests. The children came from different places and there seemed to be no common means of contact with the virus.

What showed up in the tests was a virus known as adenovirus 41. More than half of the US cases tested positive for adenovirus. In a small number of tests to see what type of adenovirus was present, adenovirus 41 appeared each time.

Dr. Jay Butler is the deputy director of infectious diseases at the CDC. He told The Associated Press that the fact that the adenovirus continues to appear strengthens the possibility that it plays a role in the disease. But we still don’t know how.

Many adenoviruses are linked to signs of the common cold, such as fever, sore throat and pink eye. Some versions, including adenovirus 41, can cause other problems, such as inflammation of the stomach and intestines. Adenoviruses have been linked in the past to hepatitis in children, but especially in children with weakened immune systems.

Dr. Umesh Parashar is the head of the CDC group that studies gut diseases caused by viruses. He said recent genetic studies do not suggest that a single new version of the adenovirus is to blame.

I am Jonathan Evans.

Start the Quiz to find out

words in this story

inflammation – nm a bodily reaction to injury or illness characterized by warmth, redness and swelling

nausea – nm a disturbed and unpleasant state of the stomach; the feeling of being about to vomit

Conjunctivitis with dry eye syndrome: Common eye diseases you can get in the summer. Know the treatment