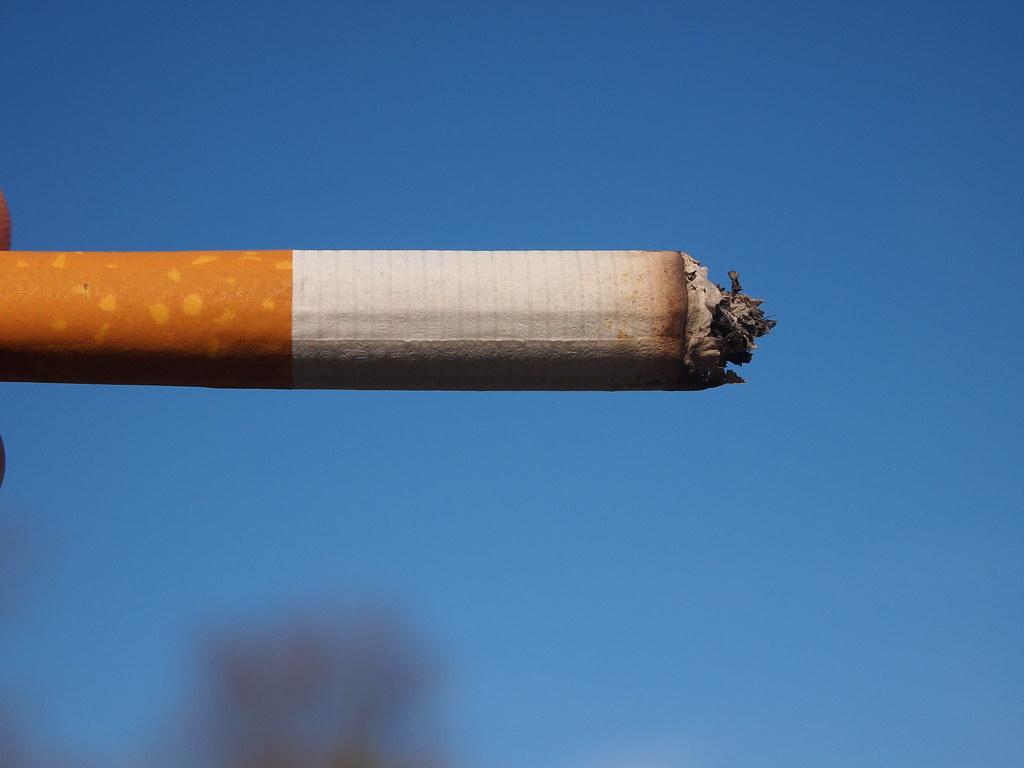 Praveen Paramasivam reports WASHINGTON (Reuters) – Smokers may find it hard to buy cigarettes in the near future. Walmart Inc is halting sales of tobacco products in some of its more than 5,000 stores across the United States, the world’s largest retailer announced Monday. The company did not reveal how many stores would be affected by the move, but said it would not exit the category entirely. Markets in which cigarettes are being removed from stores include California, Florida and New Mexico, according to the the wall street journalwho broke the news first. Walmart rolled out a design with more self-checkouts and other items such as take-out food or candy near the front of stores in place of Marlboro, Newport and other tobacco products, the Journal reported. .

In 2014, CVS became the first US drugstore chain to remove cigarettes from shelves, while Walmart halted sales of e-cigarettes and electronic nicotine delivery products in its US stores a few years later due to the complexity and growing regulatory uncertainty. Several US Democratic senators have urged Walmart and several other retailers to stop selling all tobacco products. There are four Walmart supermarkets in the Sioux Falls area.

According to CDC, Smoking causes cancer, heart disease, stroke, lung disease, diabetes, and chronic obstructive pulmonary disease (COPD), which includes emphysema and chronic bronchitis. Smoking also increases the risk of tuberculosis, certain eye diseases and immune system problems, including rheumatoid arthritis. They also note that for every person who dies from smoking, at least 30 people are living with a serious smoking-related illness.