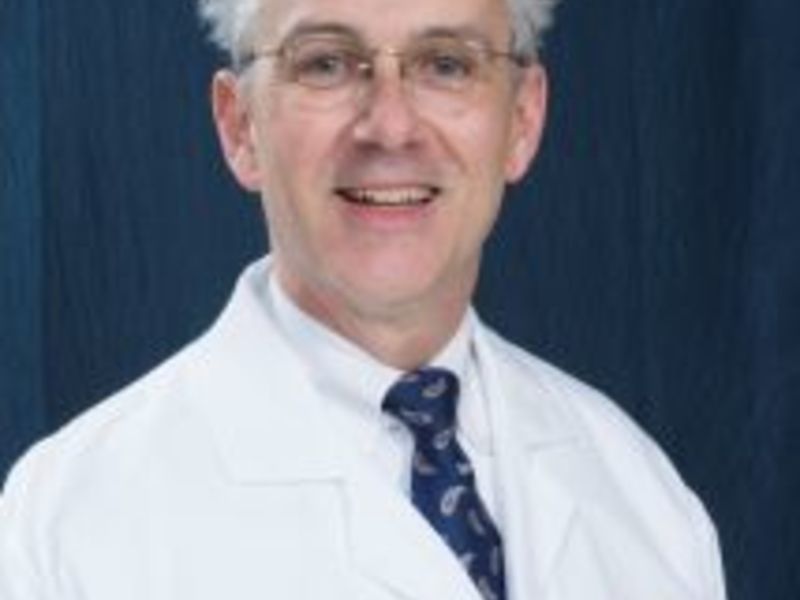 Diabetes and high blood pressure are among the most common hidden health conditions detected during eye exams. Steinemann said diabetes is of particular concern because of the growing death toll and the potential for significant vision loss and other serious complications.

According to the Centers for Disease Control, of the 29.1 million people with diabetes in the United States, 27.8% are undiagnosed. Another 86 million Americans have prediabetes, which can be reversed with early intervention.

“Some of them may come to us with blurred vision; other times there are no symptoms. But we can see those tale shifts in the eyes,” Steinemann said.

If left untreated, the high blood glucose levels associated with diabetes can damage the blood vessels in the eye and lead to visual impairment and even blindness. Diabetes also wreaks havoc on other organs, putting diabetics at a much higher risk of cardiovascular and kidney disease and premature death.

Meanwhile, the CDC estimates that one in three American adults with high blood pressure, or hypertension, don’t know they have it. Uncontrolled high blood pressure increases the risk of heart disease, stroke and dementia. As with diabetes and prediabetes, knowing you have high blood pressure — often called the “silent killer” — is the first step in fighting its progression. An eye exam can reveal undiagnosed hypertension by identifying thickening of the blood vessels, as well as other signs of damage.

Steinemann predicts that vision screenings will become increasingly critical as we uncover links between eye health and overall well-being — some of which are already coming to light.

A substantial 2021 study, for example, found that people with two or more systemic diseases (such as diabetes, cardiovascular disease, and/or depression) in addition to an ophthalmic condition (macular degeneration, cataracts, and/or or diabetic eye disease) were at higher risk of dementia. The increased risk was most pronounced in participants with diabetes-related eye disease, whose risk of dementia was 61% higher than participants who did not have an ophthalmic problem.

“We’re also learning that cataract surgery can ward off dementia,” Steinemann said. “A very interesting study that was just published last month that took place at the University of Washington and followed over 3,000 patients for eight years found that patients who had cataract surgery had a reduced risk of dementia by 30%.