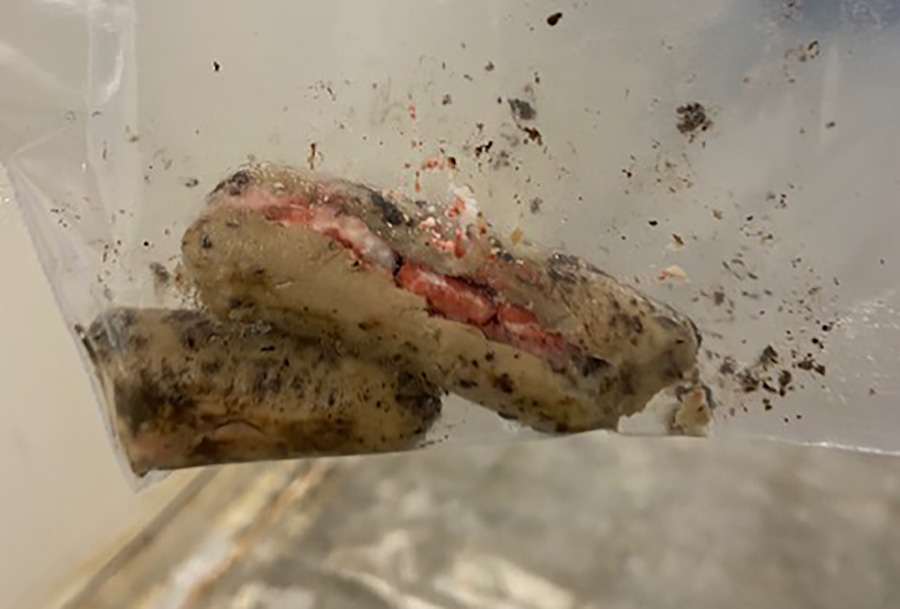 POCATELLO — A local sheriff’s office and a humane society are asking the community to stay alert as there may be more drugged meat on the trails.

In February, hot dogs containing ibuprofen were found at Forest Service trailheads in the Pocatello area. Several dogs had consumed the meat at the time. As little as 100mg of ibuprofen can exceed toxic levels in a dog.

According to the Bannock County Sheriff’s Office on Friday, there have been no other reports of hot dogs laced with ibuprofen on area trails in recent weeks. However, similar cases have been reported in Jackson Hole, Boise and Montana.

“We can’t be sure the person or people leaving these hot dogs won’t do it again, so we encourage trail users not to let their guard down this spring,” said Sgt. Jon Everson of the Bannock County Sheriff’s Office.

The investigation is ongoing and the sheriff’s office is still accepting tips from the public.

“We are doing everything we can to find out who is responsible for these cruel acts, but we cannot be everywhere at all times. This is where we need the public’s help,” Everson said.

Investigators ask you to:

Symptoms of ibuprofen toxicity in a dog can include lack of food, vomiting, black, tarry stools, abdominal pain, weakness, lethargy, increased thirst and increased urination, according to the Bannock. Humane Society.

The Bannock Humane Society has the following safety tips for dog owners: