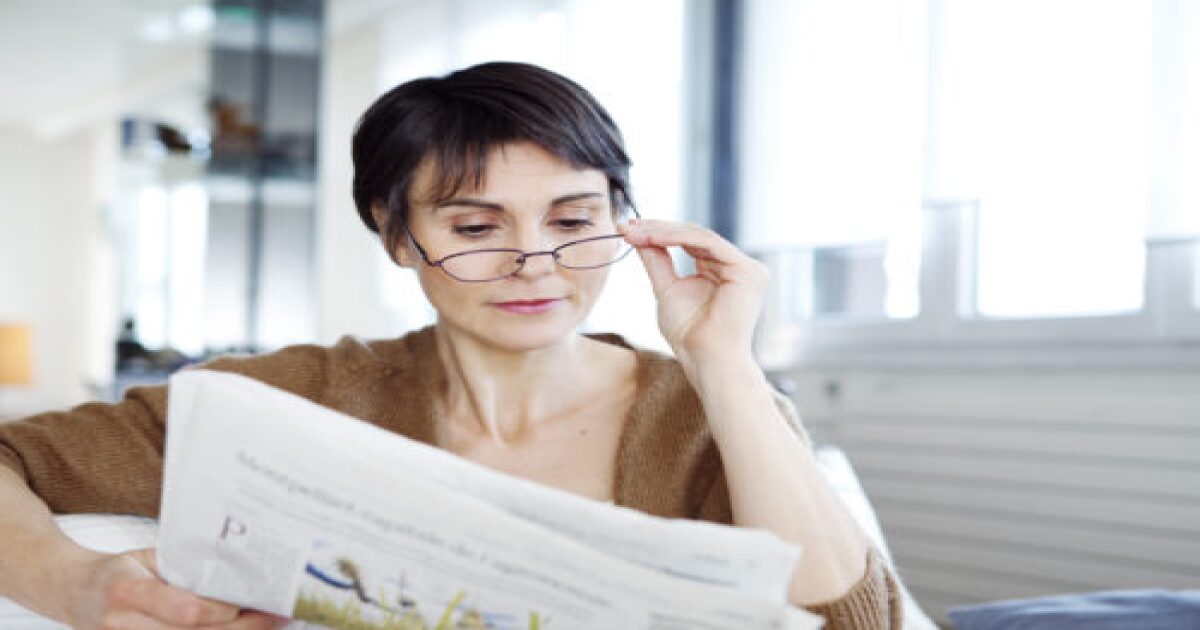 These prescription eye drops could replace your reading glasses

The products and services mentioned below were selected independently of sales and advertising. However, Simplemost may receive a small commission on the purchase of any product or service through an affiliate link to the retailer’s website.

People over 40 and others seeking a prescription reading glasses or the over-the-counter “cheaters” might have another option that doesn’t require surgery or even contact lenses. In October, the United States Food and Drug Administration approved eye drops to treat presbyopia.

Presbyopia is the medical term for age-related blurred near vision. This common and progressive condition that reduces the ability to focus on nearby objects affects nearly half of American adults. While it usually affects people over 40, younger people can also be farsighted.

An optometrist or ophthalmologist can diagnose presbyopia during a basic exam eye exam. It cannot be reversed but is usually corrected by wearing reading glasses or contacts and sometimes surgery.

The new treatment is called Vuity and is a once-daily solution that is the first and, so far, the only one to be approved by the FDA. eye drops to treat blurred near vision. It would work by causing the pupil to contract, providing six to 10 hours of enhanced clarity. The drops start to work in about 15 minutes.

Toni Wright heard about a clinical trial for Vuity eye drops in 2019 and became one of 750 participants aged 40 to 55. Wright, who used to keep a pair of reading glasses everywhere, noticed a difference immediately when she started using the treatment, according to Vuity’s parent brand, Allergan.

â€œAs I got older my vision changed and it became almost impossible to see clearly up close unless I was wearing my e-readers. Realizing that I had to start using readers showed me how important it is to treat this condition, â€Wright said in a statement released by Allergan. “It was great to have the opportunity to participate in the clinical study for a potential new treatment option.”

Asked about her experience with Vuity by CBS NewsWright said, â€œIt’s definitely a life changing.

A Vuity spokesperson told CBS News eye drops would work best for people between the ages of 40 and 55.

“For all those who don’t want to play with reading glasses, this could be a really useful alternative, â€Dr Scott M. MacRae, ophthalmologist at the Center for Visual Science at the University of Rochester, told the New York Times.

According to Allergan, users of the eye drops must be careful when driving at night or performing hazardous activities in low light conditions. You can wear contact lenses with the drops, but they should be removed before use and reinserted at least 10 minutes after administration. The most frequently reported side effects were headache and redness of the eyes.

If you are planning on running to Walgreens to collect some, unfortunately it’s a little more complicated than that. Vuity eye drops should be prescribed by a doctor. According to Insider, they are not currently covered by insurance and costs around $ 80 for a 30 day supply.

This story originally appeared on the simplest. To verify the simplest for additional stories.

Bear CB Problems Getting Worse With No End In Sight