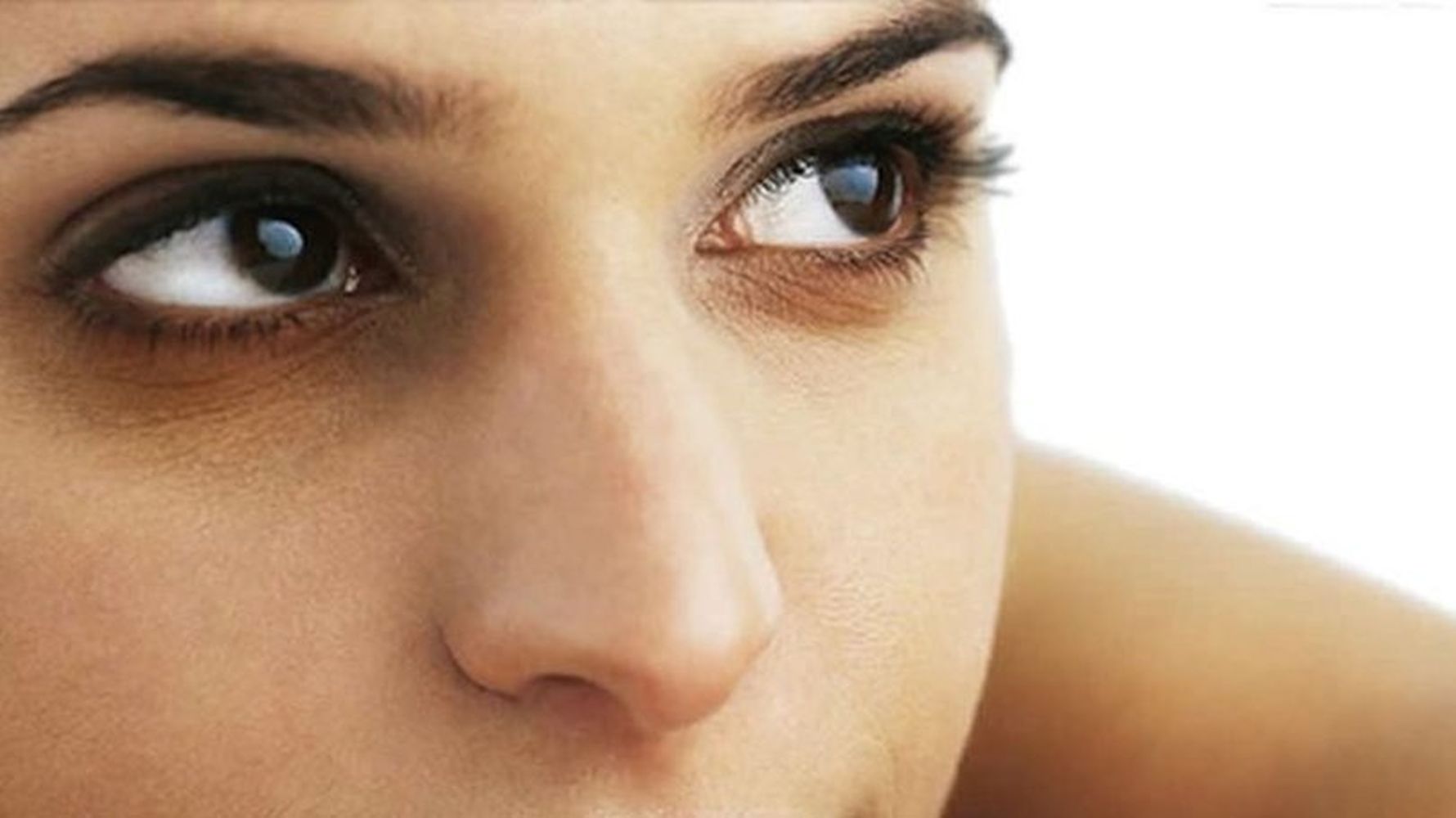 What are dark circles under the eyes?

“Dark circles under the eyes” is actually used as a common name for various images around the eyes. It is mainly the light brown to black appearance around the eyes, darker than the normal color of the skin of the cheeks. We call this “pigmentation around the eyes”. Apart from this, there is also a different group characterized by the appearance of veins under the skin, which are red to purple in color.

What is the cause of dark circles under the eyes?

In fact, genetic factors are in the first place. Any situation in which the body’s blood circulation is impaired and the lymphatic system, from which toxins are eliminated, does not function well, causes color changes around the eyes. Even in the initial period of deterioration of these systems, it can manifest as a bruise around the eyes. Smoking, stress, magnetism, heavy metals, insomnia, ultraviolet rays, alcohol, nutritional problems are the cause of the bruises around the eyes.

What is the effect of dark circles under the eyes on the person?

The person looks tired, does not feel good in social life, and tries to cover this problem with various concealers.

How to treat dark circles under the eyes?

Treatment for bruises under the eyes varies individually depending on the reason. After evaluating the causal factors and taking the necessary steps, regularizing the mineral and vitamin balance in the body, and working on anemia and other diseases, which we call anemia, treatment methods such as mesotherapy around the eyes, laser, plasma energy, light fillings under the eyes, ozone and acupuncture one by one or we apply them in combination.

Mesotherapy under the eyes is a complex product that contains hyaluronic acid, pigment lightening agents, blood flow regulators, antioxidants, vitamins, minerals, amino acids. Individual, there are differences in their content. This is done in sessions. Between sessions are 7 to 15 days and 4 to 6 sessions are done as needed. It has a therapeutic function around the eyes. Even after the procedure, recovery continues. It can be renewed in the following years. The light filling under the eyes is made of hyaluronic acid bonded by cruciate ligaments, and the eye fountain grooves formed by the reduction of bone structure, muscle structure and fat layer with aging are applied to the edges of the bags under the eyes and the tired expression and the sagging eye area is eliminated. It should be repeated every 9 to 12 months.

To whom can a light filling or mesotherapy be applied?

These procedures are not applied in pregnant women, active infections, psychiatric illnesses and patients with severe illness.

After these applications, how should eye care be at home for a healthy look?

I recommend high-quality sleep habits, not staying on screen for a long time, drinking plenty of water, as well as masks made from natural cosmetics and organic products around the eyes for a healthy eye area.

3 reasons why Watford’s win was so special