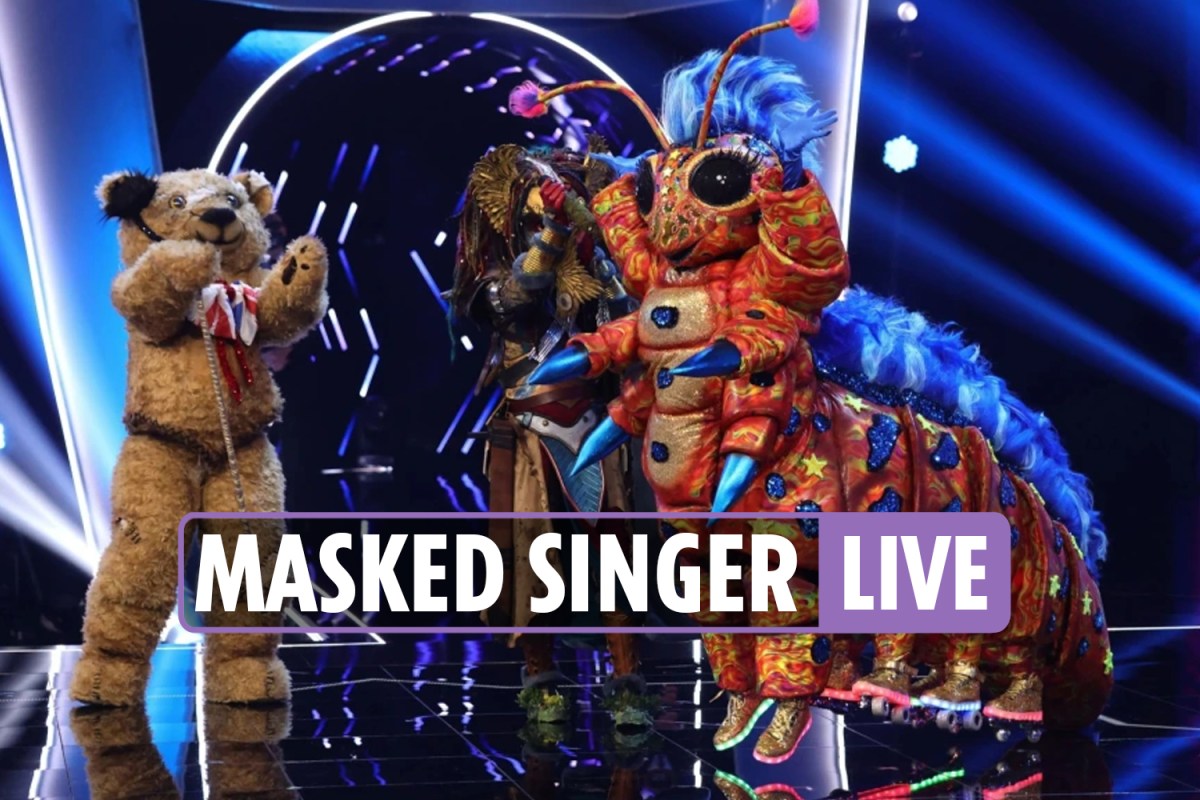 The Masked Singer 2021 LIVE – What time is the final tonight and what are the latest predictions as a winner unmasked?

THE Masked Singer grand finale airs tonight and the winner will finally be unmasked.

Banana Split, Queen of Hearts and Bull are yet to be revealed with fans claiming they believe Todrick Hall is in the costume of Bull.

Last week, the Mallard and the Caterpillar in The Masked Singer were revealed to be “Duck Dynasty” star Willie Robertson and “Queer Eye” interior designer Bobby Berk.

So far this season, the beach ball, hamster, cupcake, baby, Dalmatian, pufferfish, Mother Nature and octopus have been among those sent home.

The finale airs tonight on Fox at 8 p.m. ET.