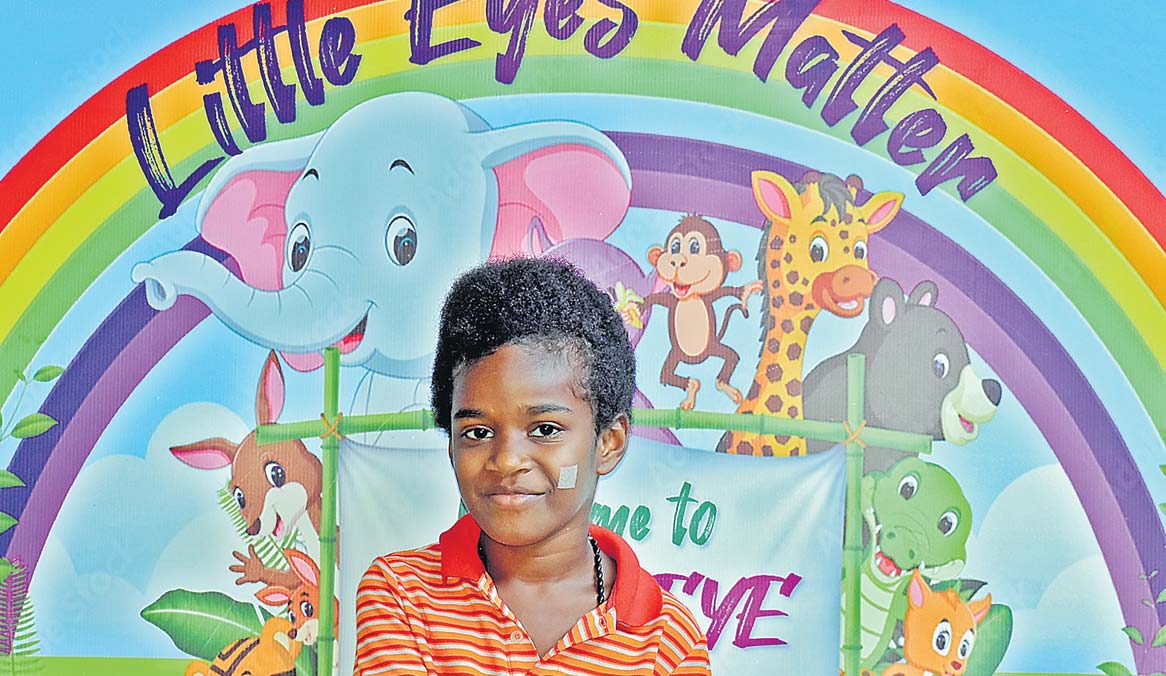 Regaining her sight after living with visual impairment for the past nine years was the best birthday present for Birisita Vota.

Paula Vota, her delighted father, said it was a huge relief to know that the pain and struggles she had endured at home and at school were finally over.

Birisita, who just turned nine, was one of 18 children who underwent cataract surgery at the Pacific Eye Institute this week.

“When she was in first grade, we noticed something was wrong with her eye,” Mr Vota said.

“After being checked, we learned that the problem started from his left eye.”

Mr Vota said early surgery had given his daughter a bright future.

“We are so lucky that Birisita was able to have surgery because she didn’t want to go to school because she had a lot of difficulties in terms of reading and writing.

“It’s the best birthday present – the gift of restored sight and we’re so grateful it’s free.”

He said one of the biggest challenges he faced as a father was being unable to do anything when Birisita was in pain.

“To ease his pain, we used to encourage him to eat lots of fruit.”

Mr. Vota’s advice to all parents was to spend time with their children and make sure they were getting a healthy diet.

A mouse is not just a mouse