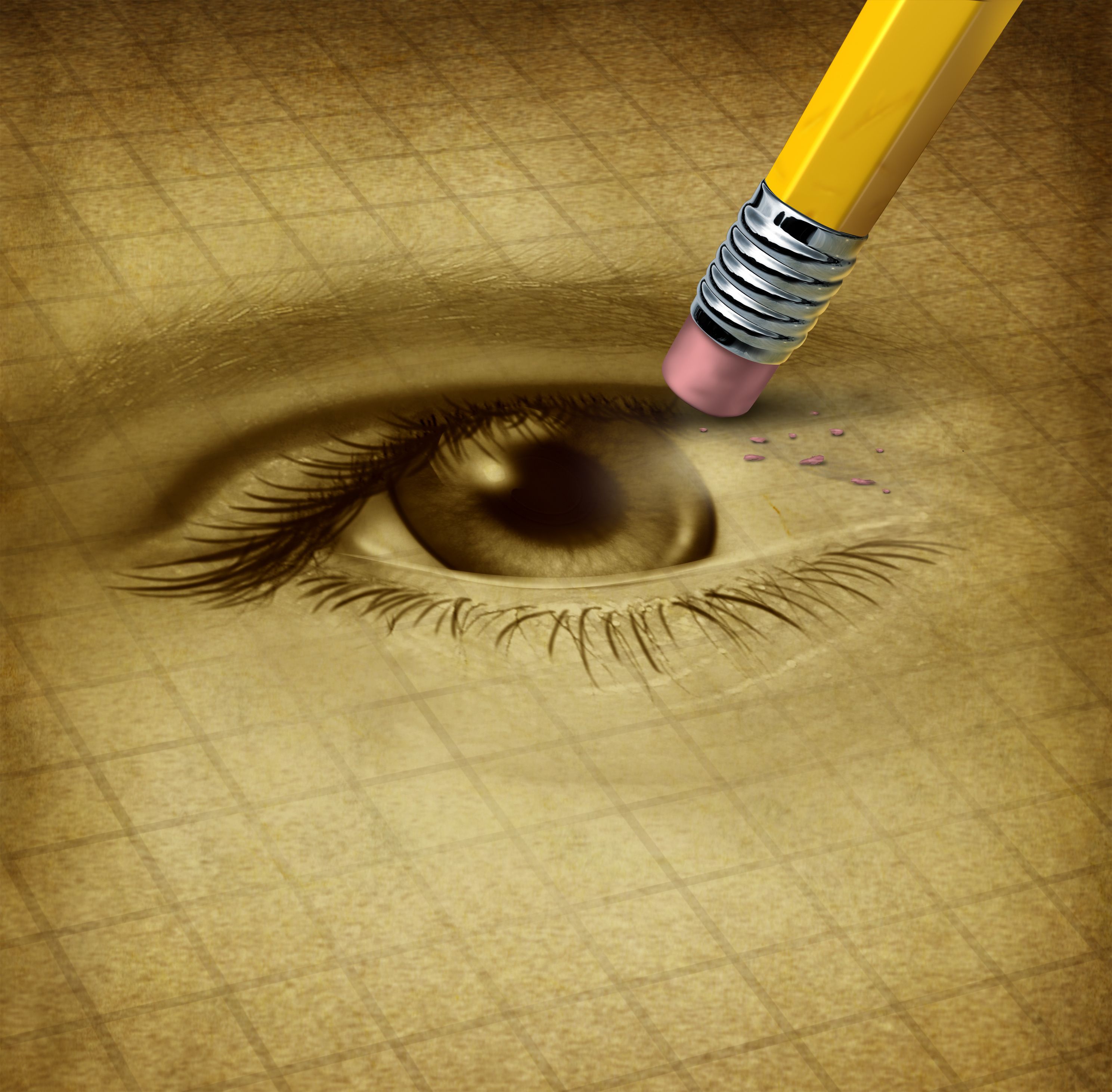 IRD is a category of diseases caused by genetic mutations. RPE65Associated IRD is caused by biallelic mutations in the RPE65 gene, according to corresponding author Francesco Testa, PhD, of the University of Campania Luigi Vanvitelli, Italy, and colleagues. Patients with the disease suffer from a severe form of rod cone-mediated disease, which can lead to total blindness. The disease begins with night blindness in early childhood and eyesight continues to decline with age.

The disease was previously considered incurable, but Testa and colleagues said that a better understanding of the pathophysiological mechanisms involved has led to new therapeutic possibilities, including gene supplement therapy.

“Monogenic eye diseases are good candidates for gene transfer therapy because the eye has favorable anatomical and immunological characteristics, providing a confined physical space protected by the blood-ocular barrier that is particularly suited to local delivery. “, explained the authors, adding that RPE65-The associated IRD is a “successful model for the development of ocular gene supplementation therapy applied to monogenic diseases”.

Testa and his colleagues wanted to develop a clinical pathway algorithm that would make it easier for ophthalmologists and geneticists to identify patients who could be treated with voretigene neparvovec. They therefore brought together a group of Italian experts to create recommendations related to clinical and genetic characteristics associated with patient eligibility.

After an in-depth review of the literature, the authors drafted a two-round questionnaire which was then distributed to an external panel of ophthalmologists and geneticists who are experts in IRD.

The result is a summary algorithm, available in the review article, which will be developed and extended with additional details over time. Investigators described a process for getting patients into therapy, starting with clinical diagnosis, which they believe can help screen patients and identify those for whom the level of suspicion warrants genetic testing. Pediatric patients must be given priority, they said, in order to fully benefit from the therapy, preserve visual acuity and improve the patient’s quality of life.

The therapy itself should be administered by an experienced vitreoretinal surgeon, investigators said, at a center that has experience in treating IRDs and has access to a pharmacy capable of handling gene therapy.

Testa and colleagues noted that at present the availability of genetic testing is limited and the long turnaround time associated with clinical practice. So, they said, the recommendations they published should be seen as a framework for optimal care in the future. They stated that voretigene neparvovec is a very promising therapy, but its use should be carefully planned and considered.

â€œAlthough voretigene neparvovec provides clinicians with a treatment with the potential to prevent blindness and provide lifelong benefit for many patients with RPE65-associated DRI, its safe and effective use requires expert expertise. ‘a multidisciplinary team that includes ophthalmologists, geneticists, surgeons and patient support services,’ they said.