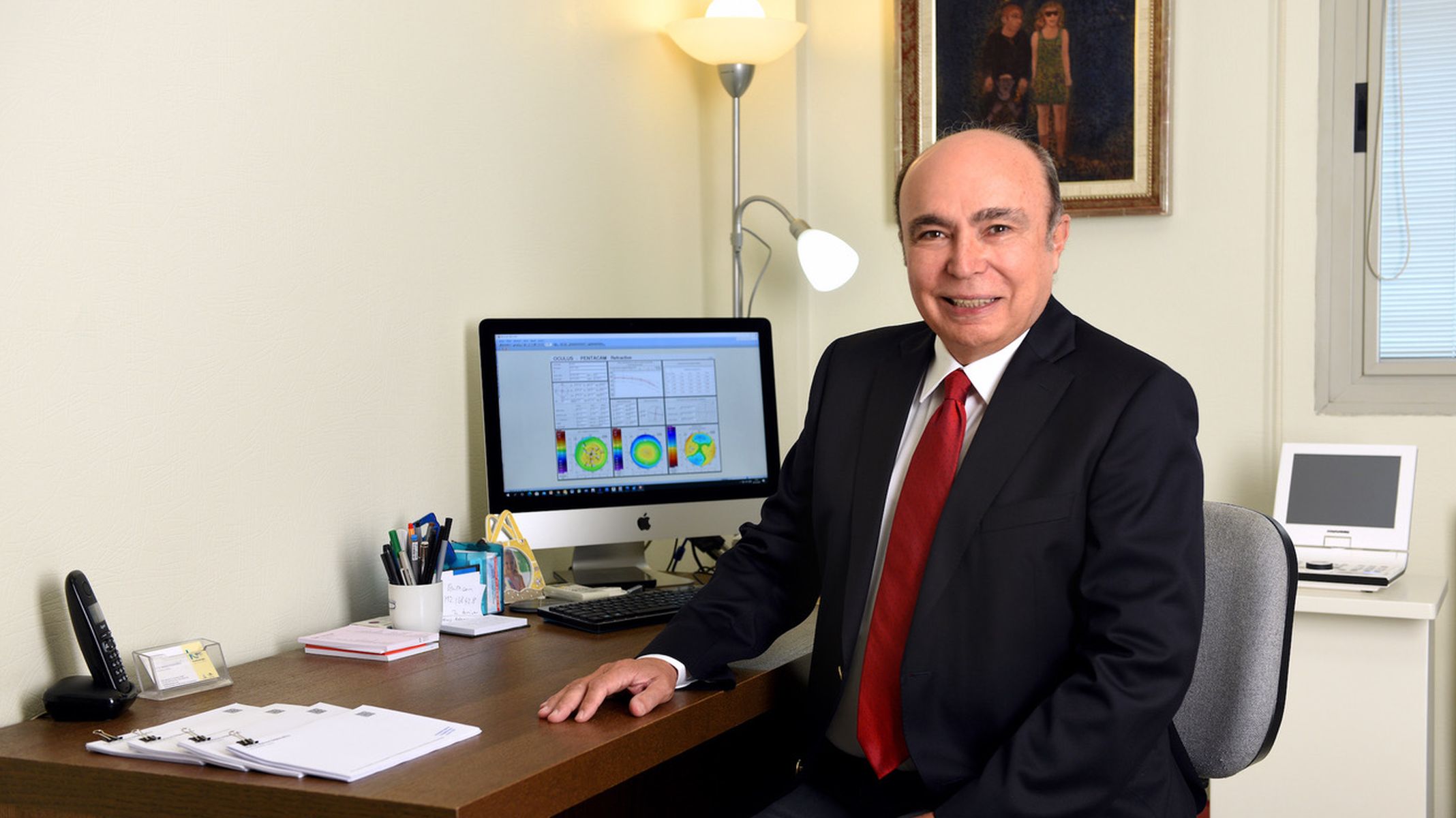 Stating that most people have difficulty seeing near after the age of 40, the founder of Kaşkaloğlu Eye Hospital, Professor Mahmut Kaşkaloğlu, said that intraocular lens surgeries performed according to the patient’s condition gave good results.

Stating that multifocal lenses, known as smart lenses by the people, provide both near and far vision, Prof. Mahmut Kaşkaloğlu said that through this operation, patients’ visual defects were treated.

teacher. Dr. Mahmut Kaşkaloğlu said: “Eye disorders usually appear as disturbances in near and far vision after the age of 40. Intraocular lens surgeries are also usually performed after the age of 40. Multifocal lenses, commonly known as smart lenses, have been used for a long time. Thanks to these lenses, those who have undergone cataract surgery can live a life without glasses even if their eyes have already been damaged. Since this surgery is successful even if they do not undergo cataract surgery, lens replacement surgery is performed by placing smart lenses on the patients so that they do not wear near glasses and far. Similar to cataract surgery, the lens is removed and replaced with a multifocal lens. This is a type of permanent operation with a high success rate. Thus, patients can see far and near without using glasses, thanks to the smart lens. Even those without eye disorders may prefer to use closed glasses. By applying a close lens to them, we are able to provide vision without glasses,” he said.

Informing that eye disorders can be successfully treated in our country with the developing technology, Professor Mahmut Kaşkaloğlu added that intraocular lens surgeries should be performed by an experienced doctor.

Woman has 23 contact lenses removed from eye by ophthalmologist

Only eye exams can detect most early symptoms of glaucoma