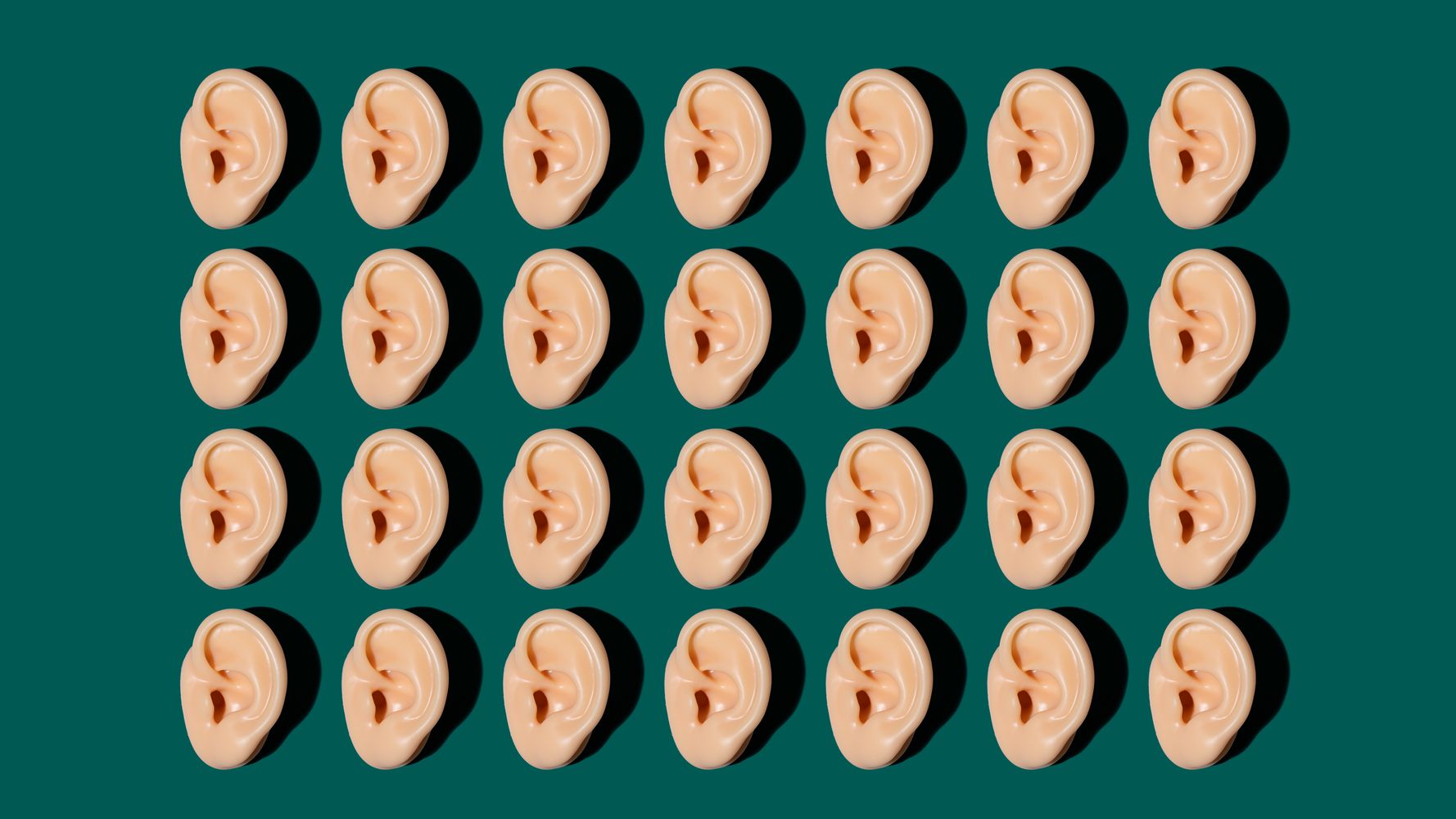 Should I see a doctor about my earwax? Here’s what you need to know.

That much, you probably know that you shouldn’t really clean your ears with a cotton swab. Your earwax is actually a good thing, and”a sign of a healthy ear,” according to Maura Cosetti, director of the ear institute at New York Eye and Ear Infirmary of Mount Sinai.

But what if you notice a change in the color of your earwax? Or do you feel like your ear is clogged? Just because earwax is a necessary (and healthy) thing doesn’t mean that some earwax issues or changes can’t mean something is wrong.

Your earwax is probably fine.

Between Q-tip cleanings and ear candles, earwax has a bad reputation. But, Jason A. Brant, a assistant professor of otolaryngology, head and neck surgery at the University of Pennsylvania Hospital, pointed out that your earwax is probably fine as is.

“For the vast majority of people, earwax doesn’t cause any problems and there’s no need to remove it,” Brant said.

Overall, earwax does not mean your ears are dirty. In fact, it is a vital part of the functioning of the ear canals.

“[Ear]wax has many good properties. It has a lubricant, and we think it has antimicrobial and even microfungal properties,” she said. “Earwax helps with overall ear health in general,” Cosetti says.

Subtle earwax changes are probably quite acceptable as well.

Over time, your earwax can change, and that’s okay. Healthy earwax looks different from person to person: it’s not a one-size-fits-all solution.

“Normal earwax can range in color from light tan to dark brown or even almost black,” Brant said, adding that the consistency of earwax also differs. It can be flaky, firm, soft or doughy.

“Subtle changes in the color or consistency of the wax do not usually indicate [a] serious problem,” Brant said.

Earwax can become a problem if it gets stuck in your ear canal.

According to Brant, at-home earwax removal tools, such as ear candles, can push earwax deeper into your ear, which in itself could cause problems requiring a trip to the doctor.

If you are still considering trying ear cleaning at home, do it safely and choose a method suggested by experts. This may include wiping the outside of your ear with a soapy finger or using a solution like Debrox.

“Cerumen [is] only a problem if it gets impacted or stuck in the ear canal,” Brant said. “It can cause discomfort, hearing loss and lead to infections.”

When earwax gets stuck in your ear canal, it has nowhere to go while your ear continues to make new earwax, according to Cosetti. This causes earwax to fill the canal until you develop painful and unwanted symptoms, she said.

Also, you should see a doctor if you notice very watery discharge.

It’s concerning if your earwax starts to look like pus or turns into a yellow or green liquid, which could be a sign of an ear infection, Brant noted.

Additionally (and you probably already know this), “any blood in the ear canal or earwax should be examined,” he said.

If you’re experiencing ear pain or discomfort, it’s time to make an appointment with your doctor, Brant pointed out. And this is the case whether or not the ear pain is associated with a change in earwax.

If your ear seems blocked, that also warrants a visit to your doctor.

If your ear seems blocked by earwax, you’ll want to see your doctor. And, indexit’s probably not the earwax that’s making your ear feel that way, Cosetti pointed out.

“Normal earwax should not smell [like] it blocks your ear,” she explained.

According to Cosetti, a feeling of blockage could be a sign of a problem like sudden nerve-related hearing loss, which some people misdiagnose as simply a buildup of earwax. “Many people with sudden hearing loss do not report that they [lost] their hearing, they usually report that their ear is clogged,” she said.

If you experience this feeling, contact your doctor as soon as possible.