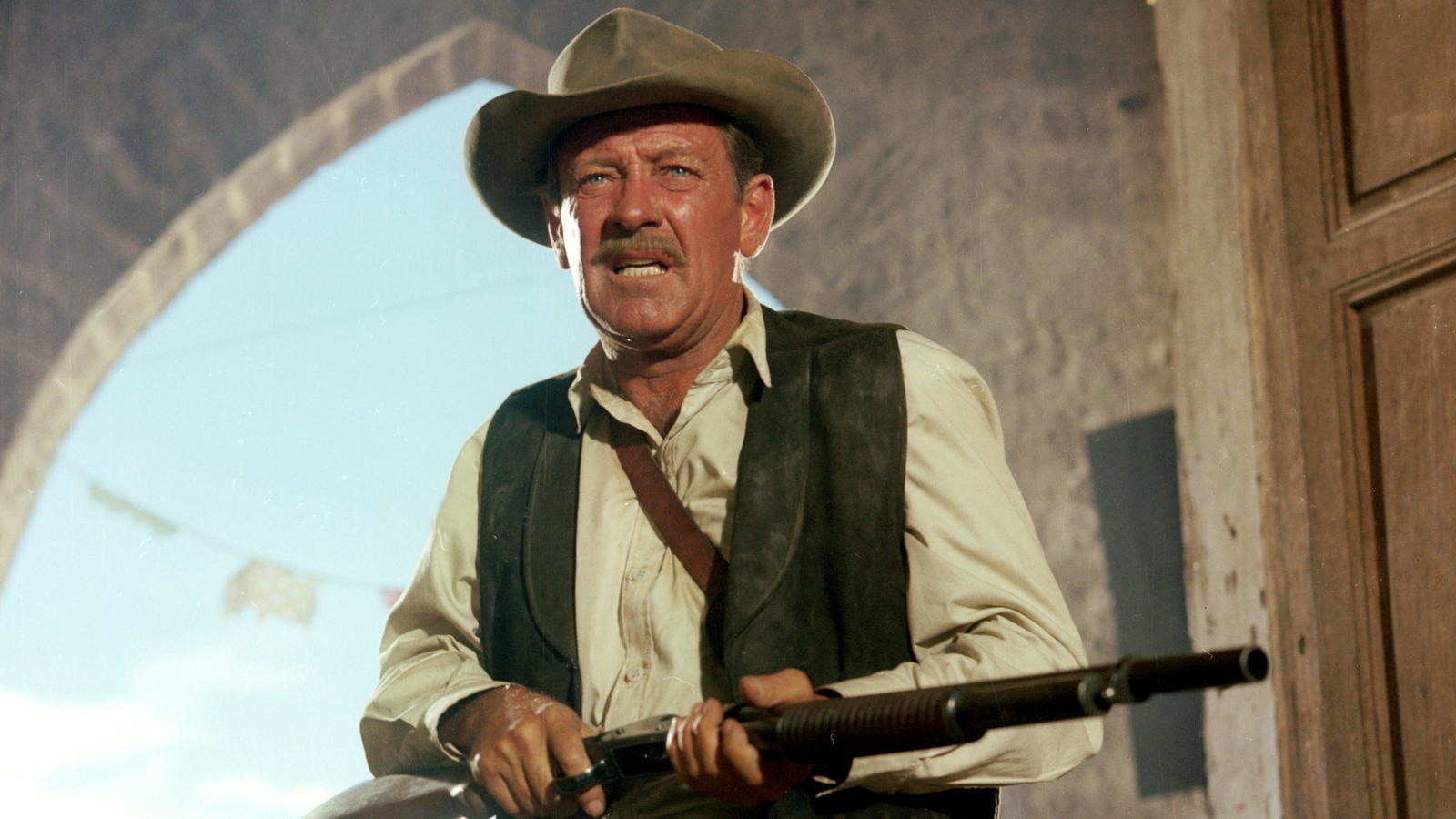 Shooting The Wild Bunch was a huge pain for Sam Peckinpah

On the set of “The Wild Bunch”, Sam Peckinpah was less dignified than ever. The director allegedly suffered terrible hemorrhoids during the film’s production, according to an account by the first assistant director given to WK Stratton for his novel about the film, also titled “The Wild Bunch”. The assistant director “could smell Peckinpah before he saw him, the stench of Preparation H, shit and blood assailing every nose in his vicinity,” Stratton wrote. To make matters worse, the director used to wear white jeans for filming.

Peckinpah may have made others uncomfortable, but he “did not allow [the hemorrhoids] to slow it down,” says Stratton. Some people think Peckinpah’s belligerent personality contrasts with his films, but I see a clear indication of self-awareness in his work. His films feature a brutality that, according to personal accounts, is present in the Director’s “Wild Bunch.”

He was a rude and stubborn man, but he liked to fill his films with like-minded individuals. However, being alike didn’t mean they agreed – it often meant the opposite. He was known for taking on LQ Jones, who had a supporting role in “The Wild Bunch.” Jones said he “wouldn’t piss in Peckinpah’s mouth if his brain was on fire,” but the actor was no saint himself. Jones has reportedly been arrested for disorderly conduct on the set of “The Wild Bunch” no less than 12 times (via Book Forum). Peckinpah may have been hard to work with, but that was part of his genius. His movies are anything but enjoyable, and neither is his personality. In the end, he endured intense pain to create a masterpiece of American cinema. Can he really be blamed for it?

Keratoconus: All About The Eye Condition In Which The Cornea Begins To Thin And Fold