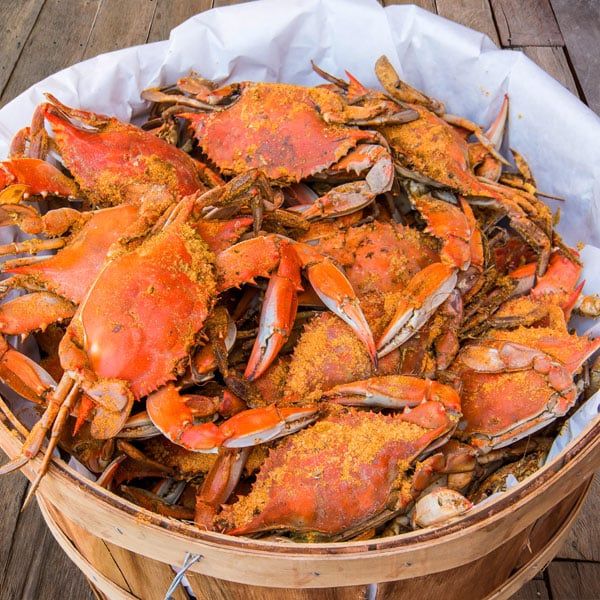 In a recent case report, researchers described the case of a patient with chronic graft-versus-host disease (ocGVHD) induced by a shellfish allergy, a case of GVHD that has components of both of acute and chronic GVHD.

Although its incidence is reported, allergy-induced graft versus host disease (GVHD) is not well understood. In a recent case report, researchers described the case of a patient with chronic GVHD (ocGVHD) induced by a shellfish allergy, a case of GVHD that has components of both acute and chronic GVHD. .

The patient, who had a documented history of JAK2 + essential thrombosis and subsequent myelofibrosis, has no history of shellfish allergies, while his stem cell transplant (SCT) donor had known shellfish hypersensitivity. Although rare, researchers say the shellfish allergy trigger could contribute to the presentation of ocGVHD if the acute component appeared later than expected “because T cell activation was not triggered by discrepancies between human leukocyte antigens between donor and recipient, but rather by food hypersensitivity. “

Based on the results, the researchers suggest that â€œfurther study into the pathological mechanisms behind GVHD induced by food, drugs or environmental hypersensitivity from donors is needed. Clinicians may recommend empirically avoiding allergens known to donors in TSS recipients.

In the current case study, the man in his 50s presented with pain in his throat 5 months after his transplant. A week earlier, he had had swelling of his face and mouth a few hours after eating shellfish, followed by a rash on several parts of his body, a conjunctival injection and peeling lips.

Upon presentation to physicians, observations and tests confirmed a diagnosis of ocGVHD:

Based on the diagnosis of ocGVHD, the patient’s dose of tacrolimus was increased. He also started receiving prednisone, topical corticosteroid ointments, mouthwashes, calcineurin inhibitor ointments, topical pain relievers and artificial tears. After 5 months, the disease worsened and cGVHD was determined in the eyes, skin and mouth. Liver damage was also suspected. The patient’s regimen was changed to sirolimuc, ruxolitinib, and rituximab.

â€œExposure of recipients of hematopoietic SCTs to donor allergenic drugs has been reported to precede the development of GVHD and may induce tissue damage and T cell activation. Allergenic drugs from donors 60 days after transplantation revealed 2 cases of aGVHD diagnosed and 1 suspected case. In another study, hypersensitivity to dog dander was reported in an unrelated hematopoietic transplant recipient 20 months after transplantation, even with repeated exposure to dogs in the previous months.

No Bruce, no problem. Tigers trample on dehullers in Atlanta

What is presbyopia and when does it occur?