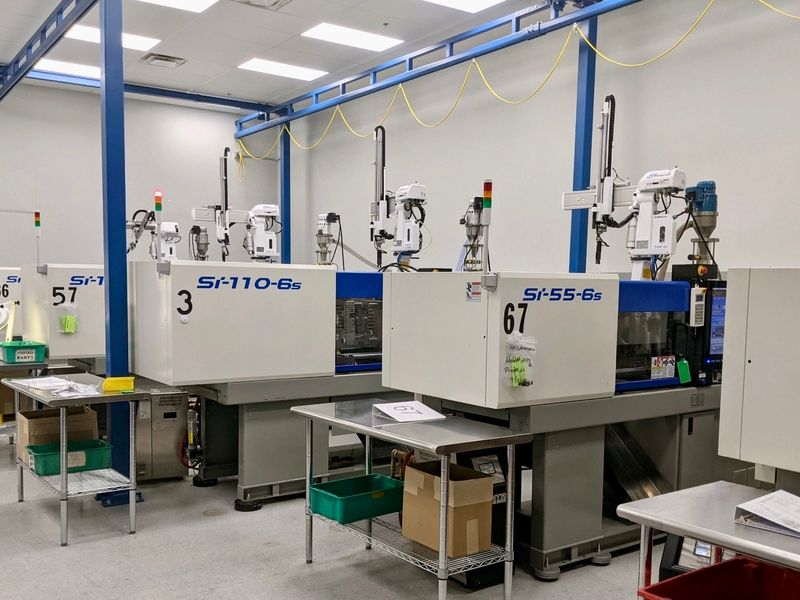 The contract moulder has invested nearly $ 1 million to add 10 new Maruka USA Toyo presses and a range of ancillary equipment. The presses include three machines of 55 tons, four of 110 tons and two of 200 tons, and its first of less than 40 tons: a horizontal Toyo of 20 tons. PMT now has 72 presses.

â€œSeveral of our customers are experiencing record growth within their respective industries to support infrastructure in the United States,â€ PMT owner and CEO Charles Sholtis said in a September 21 press release. The new machines will support customers in the telecommunications, electrical and medical device markets.

In February 2020, the company purchased four fully electric presses and retired four old machines. Also at this time, the company intended to lease an additional 39,000 square feet of space in the building it occupies, which would have given it a total of almost 100,000 square feet.

When COVID-19 hit, PMT decided not to continue expanding – although it still managed to fit all new presses into the existing space through “creative rearrangement.” The company said it even has room for four or five more machines.

The company ranked # 213 in Plastics newsrecent survey of North American injection molders, with estimated sales of $ 27.5 million. It employs a hundred people.

The impact of type 1 and type 2