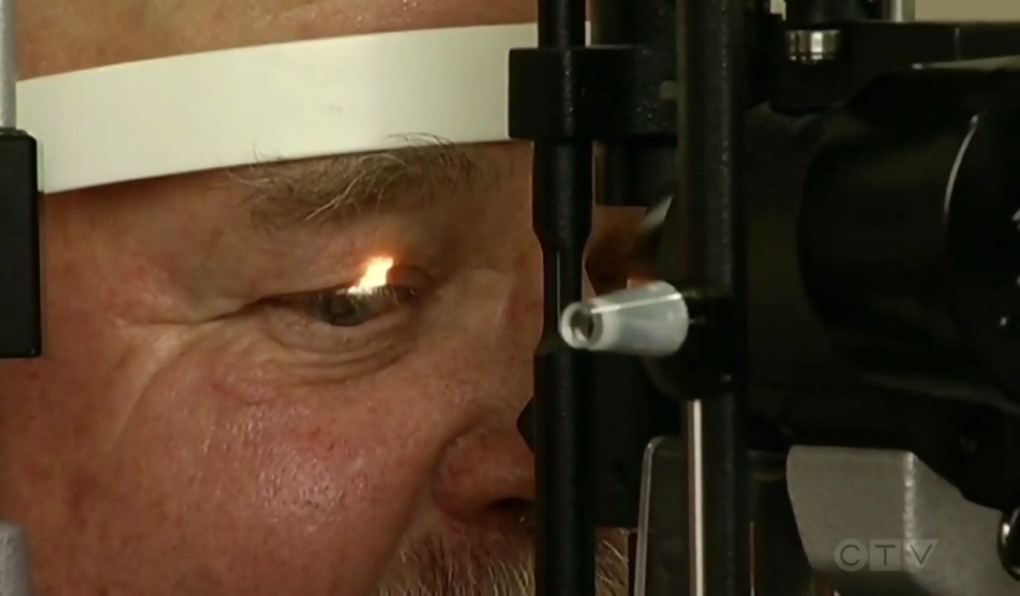 A new survey from the Canadian Ophthalmological Society and the Canadian Association of Optometrists indicates that many Canadians, especially young people, are under-informed about the diseases that lead to blindness.

This news has eye doctors reminding people to get their vision checked; they say people could be living with a preventable or treatable disease without even knowing it.

“We detect any early eye disease or even any general health problem. This is important because most eye diseases, such as glaucoma, diabetes, macular degeneration…the earlier they are diagnosed, the better the outcome,” said Dr. Janelle Morin, optometrist in the Timmins area, at CTV News.

Morin said she’s seen patients who would have benefited from coming sooner.

“There isn’t a lot of attention paid to the fact that eye exams are important and that eye health can deteriorate without people knowing about it,” said Dr. Phil Hooper of the Canadian Eye Care Society. ‘ophthalmology.

The survey showed that just over sixty percent of respondents knew about cataracts, while only a quarter knew they were the leading cause of blindness in the country.

More than a third of those who hadn’t had their eyes checked in two years said it was because they hadn’t seen a vision problem.

Eye health experts say it’s important to look for warning signs, and getting an eye exam every year for children and every two years for adults is a good habit to maintain.

“Blinking lights, lots of floaters, things like that. These are big retinal detachment issues, which can lead to permanent vision loss… Diabetic retinopathy, most of the time, has no symptoms, until until it’s too late. Same thing with macular degeneration,” Morin said.

Although Hooper said there are barriers such as the cost of eye exams and the availability of treatments and surgeries that need to be addressed.

“To make sure these people don’t delay their care…until the outcome isn’t as good as it might otherwise be,” Hooper added.

Experts say parents in Ontario should make eye exams a yearly habit for their children, as they’re covered by OHIP and for adults who haven’t had an exam in a while , they said it was better to have one now than to regret it later. .

Dr. Pixie McKenna urges people not to take their eyesight for granted