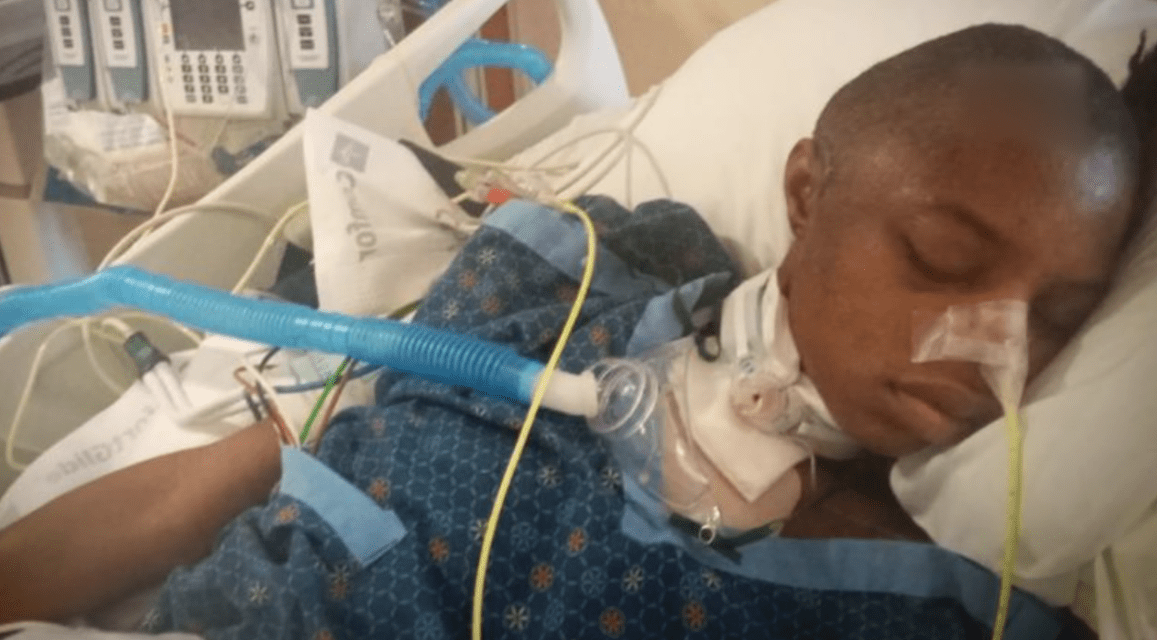 NASHVILLE, Tenn. (WKRN) — This week, a Nashville woman is due home after surviving a gunshot wound to the head. It’s been nearly two months since the shooting happened and Nashville Metro Police are still looking for the shooter.

“I just don’t have words for it, it’s just a nightmare,” described the victim’s mother, who didn’t feel comfortable showing her face to the camera.

It is a nightmare from which she has trouble waking up. In December 2021, 28-year-old Darisha Rice was walking alone at 5:15 a.m. along Lincoln Street when a car pulled up and fired a gun from the passenger side. The bullets hit Rice in the head.

“She walks about minding her own business, why would you do that?” What did you gain by shooting my daughter? asked Rice’s mother. “She doesn’t remember. She knows she wasn’t doing anything, she was just walking. She doesn’t remember the car, the person, anything. So it’s scary. It is very creepy and frightening for her.

For nearly two months, Rice has been fighting for her life inside Vanderbilt Medical Center where she was taken shortly after the shooting. While recovering, Rice was transferred to a rehabilitation center in Goodlettsville.

“She has to put her skull back in her head. She still needs to have surgery on her right eye to correct her right eye. I’m just trying to get back to normal life,” Rice’s mother said.

Subway police are still working to find the shooter, but Rice’s mother says it’s frustrating. She spoke with News 2 for the first time and explained how she thinks someone in the neighborhood knows who the shooter is.

“It’s heartbreaking for the simple fact that they still live here with the person still there. We don’t know who did it, here in our neighborhood, who it could have been, why would you do this to our daughter?” Rice’s mother said.

The road to recovery will still be long for Rice, her mother has set up a GoFundMe page to help with medical expenses.