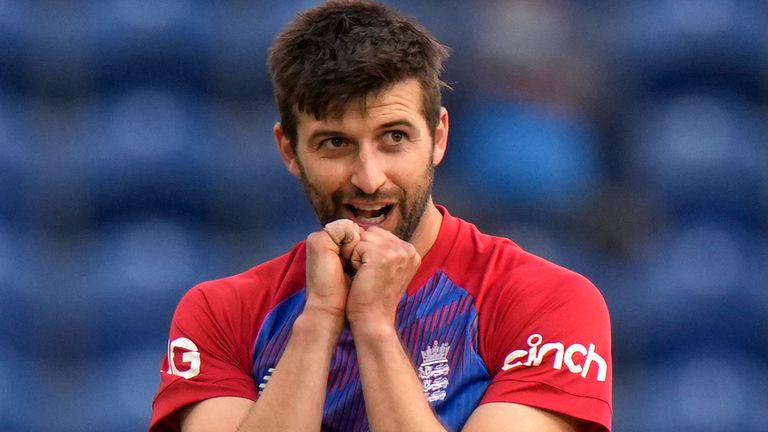 England fast bowler Mark Wood underwent surgery on his troublesome right elbow in London on March 26, Saturday. Wood was recently dropped from the West Indies Test series after playing the first Test after experiencing pain in his right elbow, and returned home for tests.

The injury also ruled him out of the Indian Premier League (IPL 2022), where he was supposed to feature for Lucknow Super Giants (LSG), who splurged ₹7.5 crore in the mega auction IPL 2022 last month for his services. .

He was replaced by Australian fast bowler Andrew Tye at the LSG franchise, Wood was the third England player to be left out of IPL 2022 so far. His compatriots Alex Hales and Jason Roy withdrew from the tournament a few weeks ago, citing bubble fatigue.

The fast right-arm bowler was only able to throw 17 overs in the first test before leaving the field. He felt searing pain in his elbow as he played in the net on the eve of matchday five. Saqib Mahmood received his first test cap in Barbados after Wood was left out of the West Indies tour.

The England and Wales Cricket Board (ECB) have issued an official statement citing that Mark Wood has undergone successful surgery on his right elbow and that his rehab will begin with Durham and ECB keeping tabs on his recovery .

“England and Durham fast bowler Mark Wood underwent surgery yesterday (Saturday) in London to treat the injury to his right elbow suffered during the first Test against the West Indies in Antigua earlier this month. The operation removed bones and scar tissue to address a conflict issue that was causing him pain in his elbow while bowling He will now begin rehabilitation with ECB and Durham A date for his return to play will be set in due course . ECB statement read.

Wood will now most likely miss the New Zealand Test series where England will play three Tests, with the first game starting on June 2 at Lord’s. It is likely that he will return to T20 cricket for Durham.

Read also : PAK vs AUS: Steve Smith and Usman Khawaja had tested positive ahead of second test in Karachi – reports