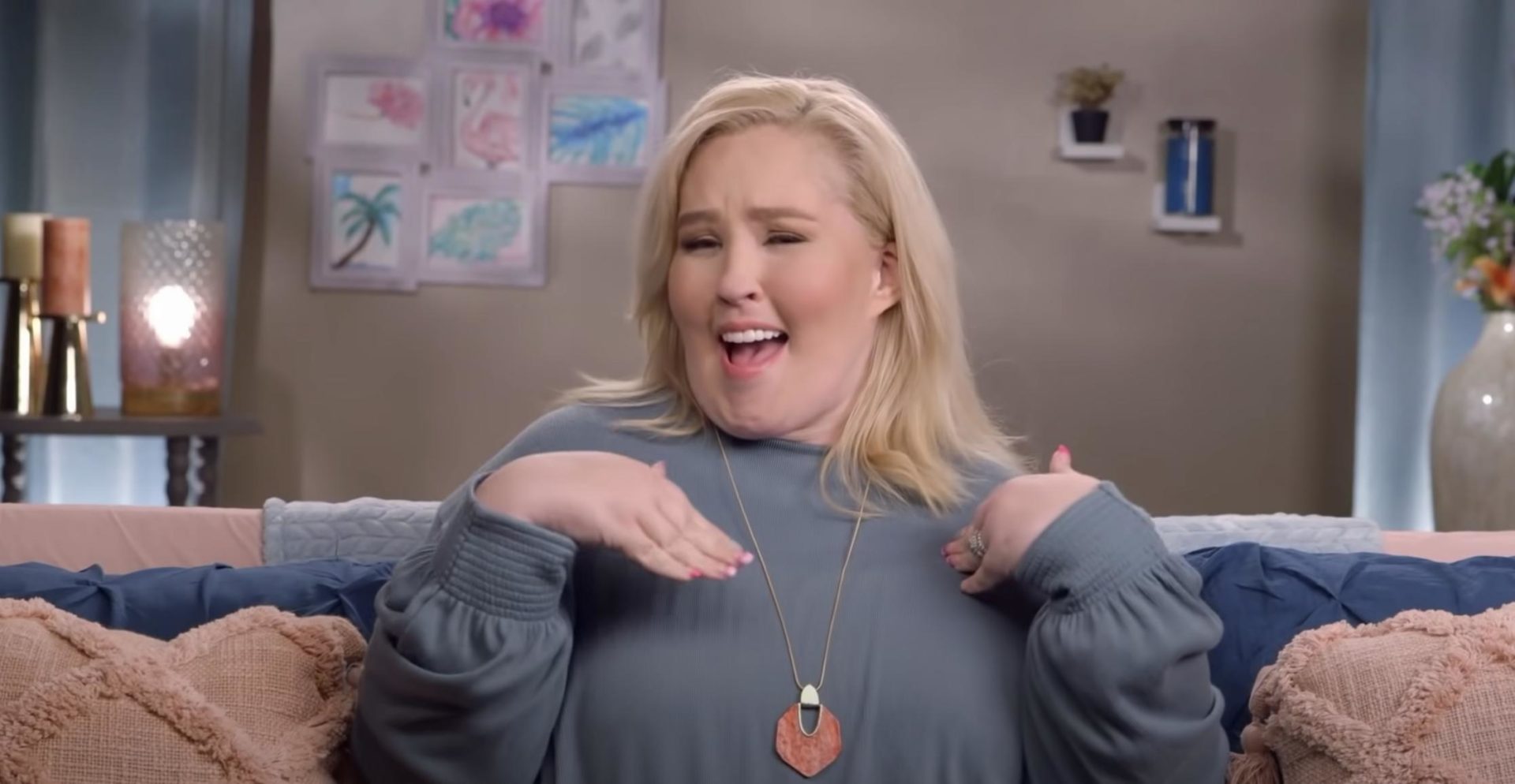 Mama June, famous mum of Toddlers and Tiaras star Honey Boo Boo, showed fans her glamorous side after having her hair and makeup done.

The reality star, who had her own show called Road to Redemption, was hailed as “beautiful” by fans after sharing the results.

The TLC star, who detailed her weight loss transformation with fans after undergoing surgery, was praised for her selfie. PreviouslyMama June underwent gastric sleeve surgery, costing $31,000, before a $20,000 lipoma was removed from her neck.

People reports that the reality star has shelled out around $75,000 so far for surgeries, including breast augmentation.

She does not hesitate to share her looks with her fans.

Mama June Shannon, who first hit screens with pageant girl Alana Thompson in Toddlers and Tiaras, has had a loyal following since the early days of TLC.

The TV personality took to sharing the results of a makeover on Instagram over the weekend. The 43-year-old was in El Paso, Texas, and thanked her makeup artists and hairstylists for their hard work.

Rocking her blonde hair with gorgeous hot pink highlights, June flashed a smile for the camera.

Her glamorous makeup let her eyes pop with a smoky look, which she paired with a red lip. The mom-of-four also shared a glimpse of how she looked on day two and even when her big days were over by flaunting a cute side ponytail.

Earlier in the week, before leaving for Texas, the star asked her followers for advice on which makeup artists and hairstylists she should hire for the weekend. Mama June then thanked the responses from supporters in her quest to find someone when she landed.

Subscribers rushed to the comments section to shower the star with praise – after the post received more than 25,000 likes.

Cousin Jo (AKA Doe Doe Shannon) wrote: “You are so beautiful, I love the shine”.

Adam Barta said, “That’s the look you have to bring to The Dish reunion”. The Dish is a comedy short where Mama June traveled to the Treasure Coast to help the budding TV star.

One follower said: ‘The most glamorous version of you ever posted!’

A second wrote, “You look so pretty in the first pic, best pic, love your hair color.”

Then a third added: “Wow! Simply gorgeous!”, and a fourth echoed, “You look gorgeous, June!”

It comes after her daughter Honey Boo Boo, now 17, spoke of considering weight loss surgery. Alana, who is now a senior in high school, said she sees it as a quick way to lose weight, but has not currently confirmed she has gone under the knife.

After the summer news, Mama June said TMZ she would support Alana, but hoped she would wait until she was 18.

Conjunctivitis on the rise due to erratic weather conditions

How to Reverse Aging Naturally with DIY Acupressure Massage Therapy