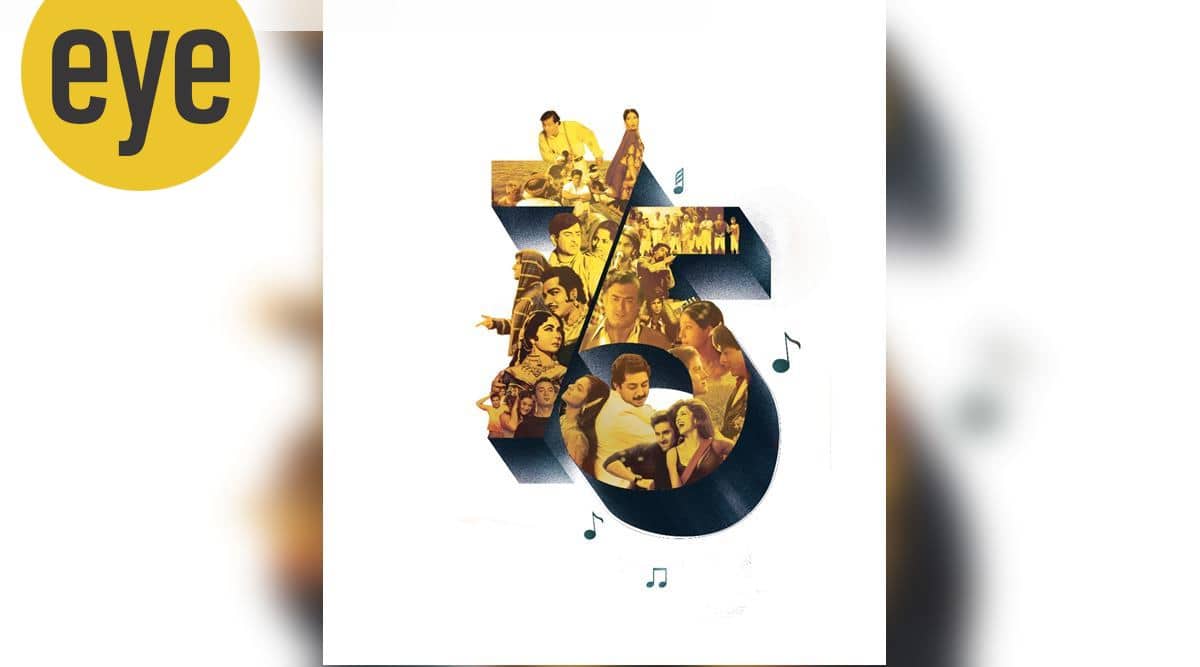 India’s history will be incomplete without its songs – the background music of our lives. Whether it was the anguish of KL Saigal, when he sang Jab dil hi toot gaya (Shahjehan, 1946) in his nasal voice, perhaps the most important breaking song of the last century, or our sudden belief in the dust of ‘gold and green fields when we heard Mere desh ki dharti (Upkar, 1959) ringing in our transistors. We were companions in misery with Guru Dutt when he lamented over Ye duniya agar mil bhi jaaye toh kya hai (Pyaasa, 1957). And we will always admire the poet-lyricist Sahir Ludhianvi for asking a difficult question “Jinhe naaz hai Hind by woh kahan hain (Where are those who are proud of India)? In the midst of the failure of socialism.

When Gandhi failed to stop the score

Gandhi with Lord and Lady Mountbatten in spring 1947

If the past is a prologue, the Rashtrapati Bhavan sets a unique historical context for the partition of India and the nation’s subsequent journey. Ironically, its inauguration in 1931 as Viceroy’s House coincided with the round tables that formed the basis for the devolution of power achieved through the Government of India Act of 1935.

Sustained flight has made bats the second most successful family of mammals (after rodents) (Photo credit: Ranjit Lal)

Right now, they are possibly the most vilified animal in the world, thanks to their connection to the coronavirus. But hey, let’s remember one thing: the bats did not seek us out with the desire to infect us with the virus. We poked our noses into their business (harvested their number two, which we call guano) and slipped in our surgical needles for â€œresearchâ€. So what can you expect?

â€œThe drawings have a nice openness that allows us to ask urgent questionsâ€: Jitish Kallat

â€œThere are often certain images or references that resonate with you over the years,â€ said Jitish Kallat. (Source: Jitish Kallat Studio)

In the inaugural curatorial exhibition of the South South online platform “I Draw, Therefore I Think”, you bring together more than 60 artists from around the world. Could you share the idea behind using Charles Darwin’s (British naturalist) 1837 sketch Tree of Life as a curatorial prompt?

There are often certain images or references that resonate with you over the years. Darwin’s Sketch of the Phylogenetic Tree was one of those drawings that had interested me for over a decade. When I was asked to organize the inaugural South South curatorial project, in one way or another, my attention was drawn to this drawing from one of his early â€œtransmutation notebooksâ€. This speculative drawing is presented as the first â€œinvitationâ€ to reflect on the drawing process, while placing the question of â€œevolutionâ€ at the center of the investigation.

All the light that we can’t see

A level playing field: rather than crying or feeling lost, let’s recognize the pain and absorb the best of every moment (Illustration: Suvir Saran)

Pain does not have a GPS location. It does not belong to a joint in the body, to a disease, or to a human being. It is universal; it is a rainbow that changes its face, shade, tragedy and suffering as it goes from house to house, from people to people, and across the regions of the world. Pain makes us citizens of a global village without borders, regardless of racial or religious divisions. Pain forces us to realize that black, white, brown, beige – whatever color we are – we are all connected.