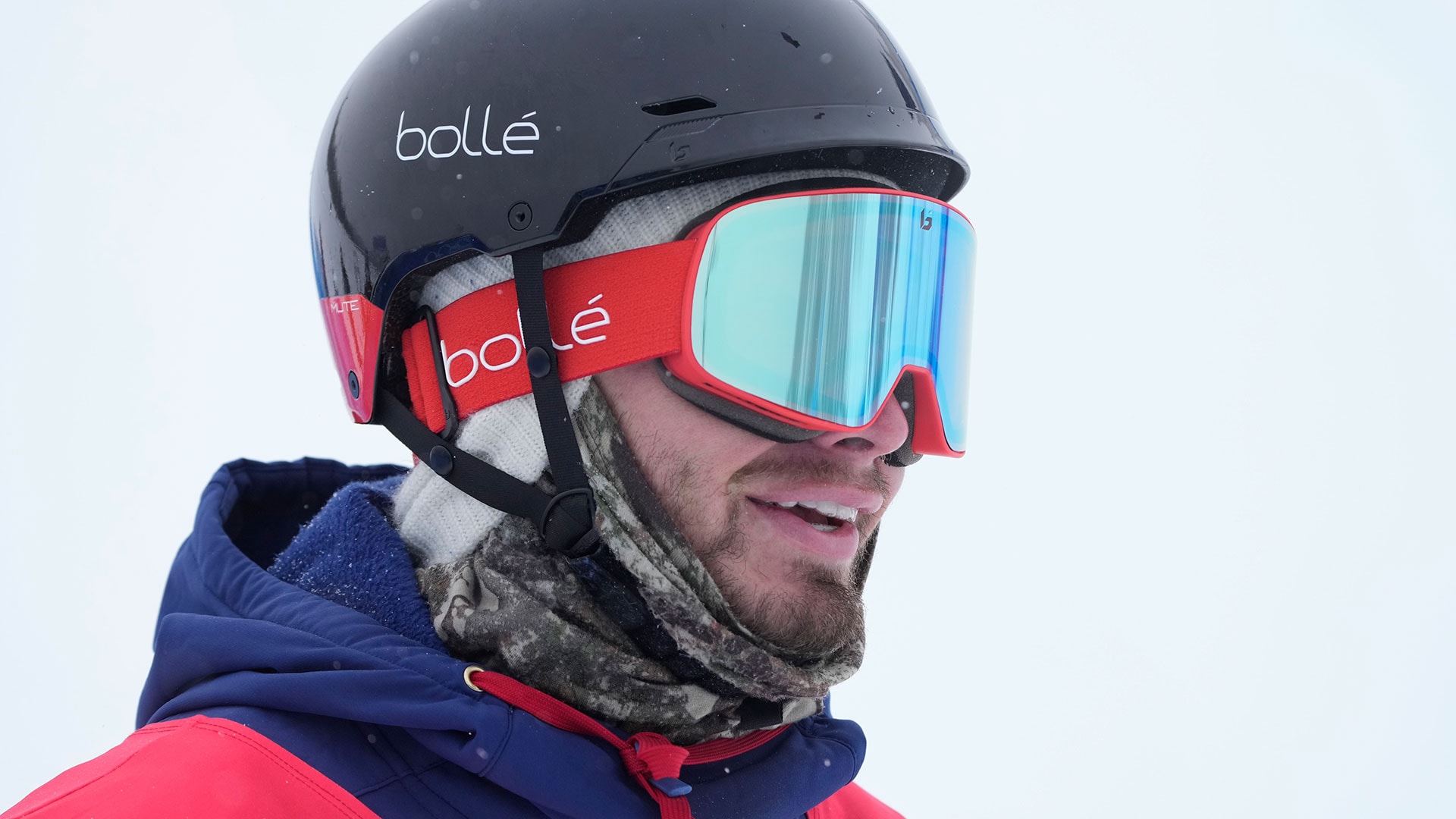 
High winds played a major role in the men’s freeski halfpipe final, but in the end the same three skiers who were on the podium four years ago in PyeongChang rose to the top again in Beijing , but in a different order.

from new zealand Nico Porteousthe 2018 bronze medalist, battled against the wind to complete the day’s race in race 1. The 20-year-old landed switch turns in opposite directions at the top, followed by double cork 1620 back-to-back and an alley-oop double flatspin 900. Although he fell on his last two runs, Porteous’ first-run score of 93.00 held on for the win.

Porteous is the first skier other than David Wise win Olympic gold in this event. Wise, the reigning double gold medalist entering the day, finished second, and his teammate Alex Ferreira, the 2018 silver medalist, took third place to give the United States the other two podium spots behind Porteous. Ferreira actually landed a double cork 1620 down the right side on his last two runs, but didn’t execute either run cleanly enough to better his 86.75 from the first run.

As for other Americans, Birk Irving placed fifth and Aaron Bluck finished seventh. Gus Kenworthywho is competing for Great Britain this year, finished eighth in the final event of his storied career.