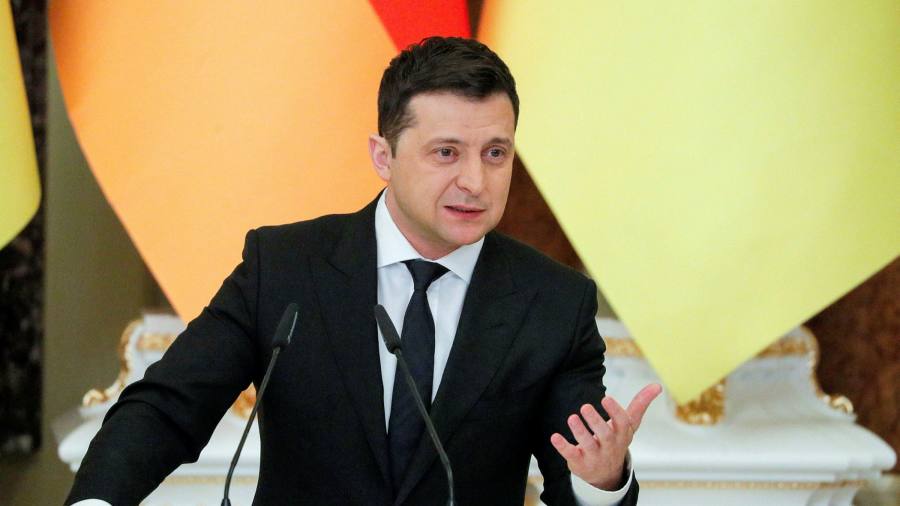 Ukrainian President Volodymyr Zelensky has gained immense respect for his personal courage and national leadership. Yet he can lose the war.

If Zelensky were to be overthrown by Russia, law and precedent allow us to treat him or his administration as the true representatives of the Ukrainian nation as we treated the Free French government in exile during World War II.

In a related development, the UK Supreme Court ruled in December in the case “Maduro Board” v. “Guaidó Board” of the Central Bank of Venezuela that Venezuela’s gold reserves of $1.95 billion at the Bank of England were controlled by the Guaidó Board.

Juan Guaidó was recognized by the British government as the rightful leader of Venezuela after disputed elections in 2018.

If Ukraine sues Russian agencies for losses resulting from the invasion, find a way to sequester London-based Russian assets as compensation.

BP’s divestment is not without pain (Report, March 2) but the widely held private billions are of relative insignificance, against criminalizing militarism in Europe or encouraging the peaceful resolution of disputes.

Iraq exposes us to accusations of hypocrisy, but better a hypocrisy of justice than a closed eye turned to indignation.