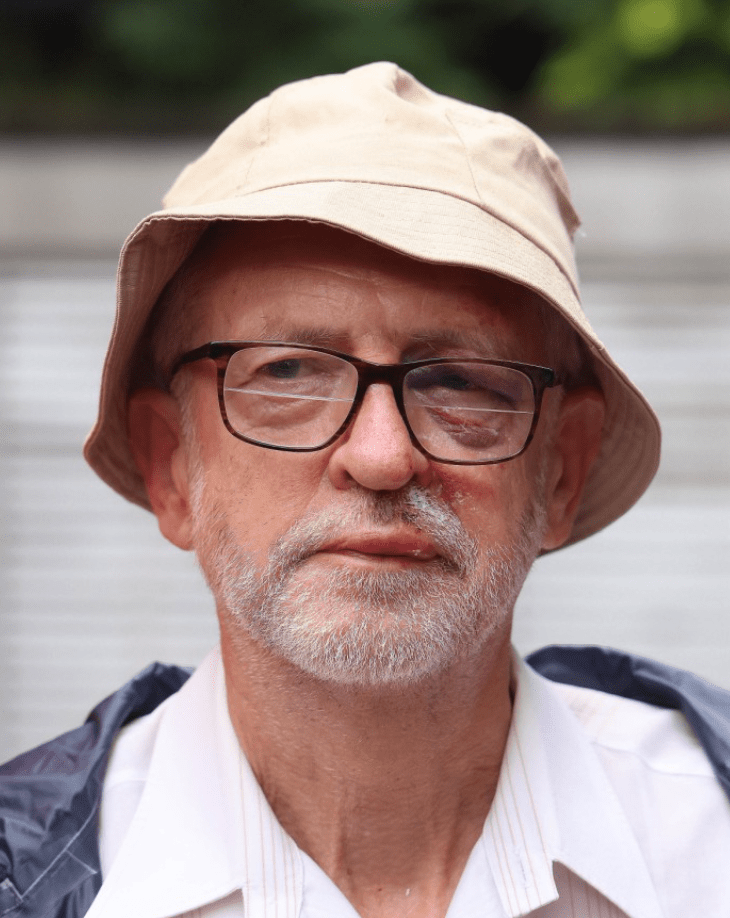 JEREMY Corbyn was spotted beaten and bruised in the face this morning when it emerged he had tripped over a tree root while running.

The former Labor leader was at London’s Euston station on a picket line, showing his support for striking railway workers.

But the MP for Islington North has confirmed that his grim injury was not due to an attack or malicious behavior.

He explained: “I was running in Finsbury Park and unfortunately a tree root had overtaken the path.

“Me and the root of the tree collided and then I collided with the ground.

“There was nobody else involved – totally me alone – but I still like racing.” 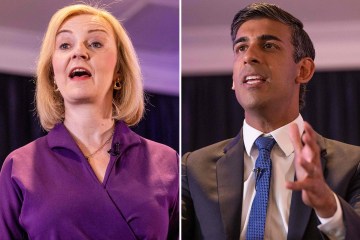 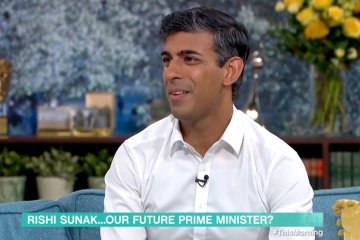 Mr Corbyn sits as an independent MP after having the Labor whip removed by Sir Keir in 2020.

The former leader recently sparked outrage after claiming Britain should not send arms to heroic Ukraine.

As the country’s civilians were ruthlessly slaughtered by Russian troops, Mr Corbyn complained that world leaders were focusing too much on weapons.

He told Al Mayadeen TV: “Dumping weapons will not bring a solution, it will only prolong and exaggerate this war.

“Hardly any of the world leaders use the word peace. They always use the language of more war and more belligerent war.

The Global Optometry Equipment Market is Expected to Reach