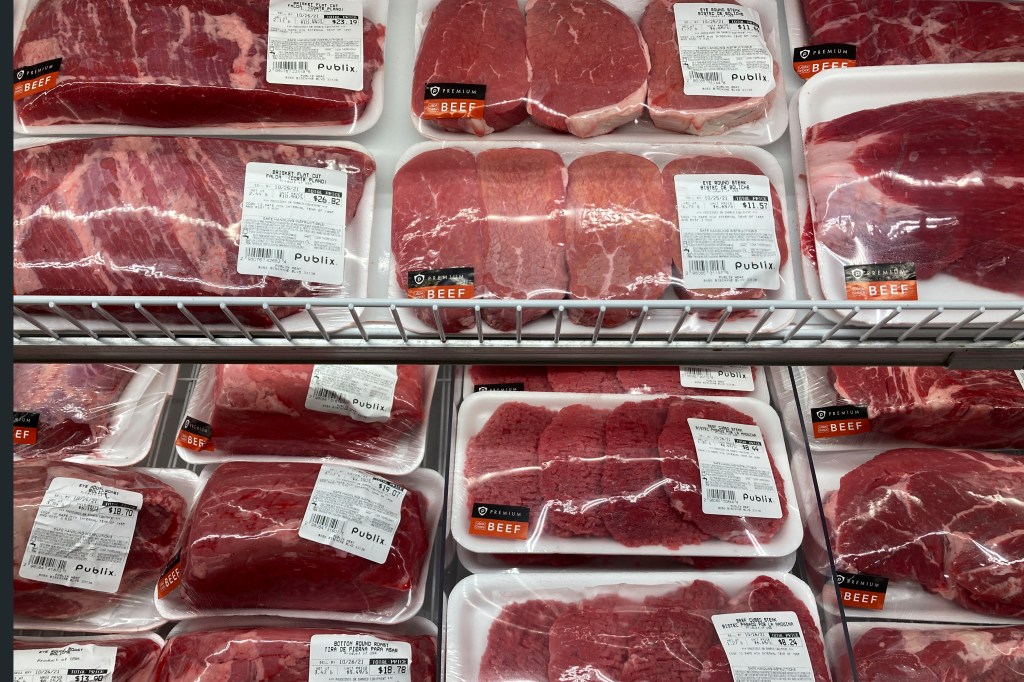 Inflation at 40-year high, with no end in sight

Inflation has soared over the past year to its highest level in four decades, hammering consumers, reversing wage increases and bolstering the Federal Reserve’s decision to start raising borrowing rates in the whole economy.

“The 7.5% inflation rate … reflects the continued economic damage caused by the pandemic, which has led to severe labor shortages and higher costs throughout the supply chain of the manufacturing, distribution and retail,” said Jon Hurst, president of the Retailers Association of Massachusetts.

“The big problem is people whose incomes adjust retrospectively,” said Kevin Lang, an economist at Boston University. “Social Security recipients received an income boost that brings their income back to what it was at the beginning of the previous year, but then it is reduced by inflation during the year. Similarly, the value of the minimum wage decreases.

More broadly, inflation has emerged as the biggest risk factor for the economy and a serious threat to President Biden and congressional Democrats as the midterm elections loom later this year.

It will also intensify pressure on Fed Chairman Jerome Powell to tighten credit in an attempt to slow the economy enough to calm inflation.

“As inflation … hits every consumer in Massachusetts, it could be especially difficult for our small business owners,” said Christopher Carlozzi, state director of the National Federation of Independent Businesses. “According to the latest NFIB survey, 22% of our members said inflation was their most important business issue.”

Many large companies have said they expect supply shortages to persist at least until the second half of this year. Chipotle said it raised menu prices by 10% to offset rising beef and transportation costs as well as higher employee wages. And the restaurant chain said it would consider further price increases if inflation continues to rise.

But rest assured, said Jay Zagorski, associate professor of markets, public policy and law at Boston University’s Questrom School of Business. Rethinking what you’re buying and sourcing items whose costs haven’t risen as much as others is one way to fight price spikes.

While bacon is up 18% over the last year, frankfurters are up only 2%. Coffee is up almost 9%, but beer is up less than 2%. And, perhaps most importantly, he added, ice cream was only up 1%.

The Associated Press contributed to this report.