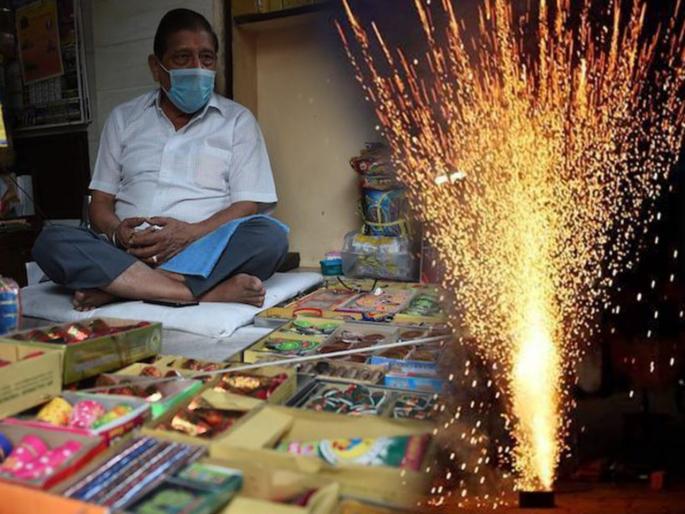 Fact Check: Is China Sending Special Kinds Of Firecrackers And Decorative Lights To India To Cause Asthma And Eye Disease?

Diwali is only a few days away. But this year, the corona also created an atmosphere of fear among people. Likewise, many posts around the country are going viral on social media. Some messages alert people while others spread rumors. Additionally, a message goes viral that China is sending special types of firecrackers and decorative lights to India to cause asthma and eye disease.

The Press Information Office (PIB) alerted the public. People are tricked into making false messages on behalf of the Home Office. Don’t be fooled and worry if such a message arrives. Indeed, no such opinion has been issued by the government. If you receive such a message before Diwali this year, do not believe it. The PIB fact check indicates that the claim in this post is false. He said that no such opinion had been given by the Interior Ministry.

In the viral post, “Pakistan cannot attack India directly according to intelligence, so they asked India for revenge. China specially made firecrackers to spread asthma in India. They are poisonous. like carbon monoxide. ”It’s being made. It uses a lot of mercury. Do not use Chinese products this Diwali. Get the message out to all Indians, ”he said. In a WhatsApp message, it is said that the notification came from the Home Office. However, the central government GDP investigation team clarified that no such notification has been released.

Many fake messages go viral during the Corona period. The GDP made several attempts during this period to prevent the spread of fake news. PIB Fact Check strives to prevent misinformation about government policies / programs / departments / ministries. You can take the help of PIB Fact Check to find out if any government related news is true or false. Anyone can send a screenshot, tweet or Facebook post of suspicious news or post to PIB Fact Check on WhatsApp number 918799711259. You can also get detailed information by mail to [email protected]

[Postponed] Emerging Technologies Are Changing Access to Ophthalmology and Point of…