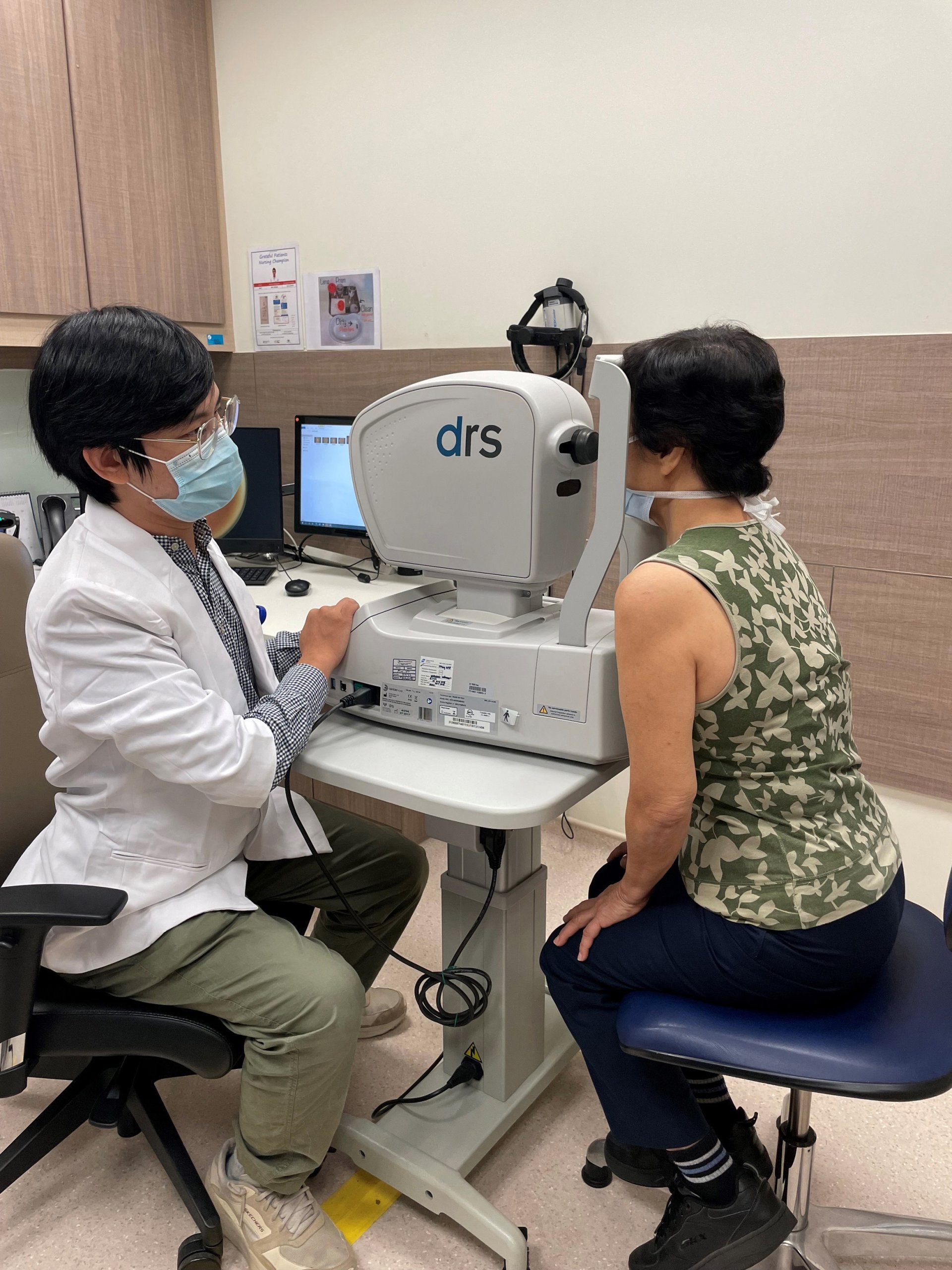 By introducing RetiKid as a preliminary screening tool, people who screen positive may be more convinced to undergo further testing to confirm the diagnosis. 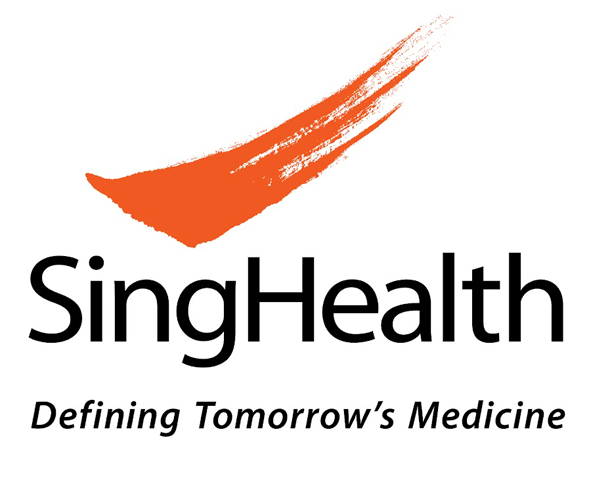 Early detection of CKD is difficult because the disease does not always show obvious symptoms in its early stages. Testing a blood sample to measure serum creatinine level is the recommended screening test to detect clinically significant CRF. Despite the wide availability of serum creatinine testing, compliance with screening is generally low among at-risk populations.

With an aging population and increasing prevalence of diabetes and hypertension, the prevalence of CKD is expected to increase further. Therefore, scaling up serum creatinine testing is a concern in many countries with high burden of CKD or renal failure, which will be more difficult in terms of manpower and logistics .

Since retinal images are acquired noninvasively, they can be used as a preliminary screening tool before testing blood for creatinine. Additionally, those with a fear of needles may find the approach more bearable, which could result in a higher turnout.

“Taking blood may not be practical in all settings. RetiKid has the potential to automate the screening process, allowing more patients to be screened at more sites. With results available in less than an hour, it can be an effective primary screening tool that complements existing screening strategies to detect CKD in general populations and high-risk groups, such as diabetics,” added Prof. Assoc Charumathi.

By introducing RetiKid as a preliminary screening tool, people who screen positive may be more convinced to undergo further testing to confirm the diagnosis. Early detection enables rapid intervention and helps delay disease progression. Those who test negative can be scheduled for follow-up screening at an interval appropriate to their condition and risk factors.

Developed by SERI and the National University of Singapore’s School of Computing in 2019, RetiKid has been tested with over 23,000 retinal images from nearly 12,000 participants from Singapore and China. The results of the study, which showed the RetiKid algorithm identified CKD with up to 91% accuracy, were published in The Lancet Digital Health in May 2020.

Predict lifespan Chronological age is the age based on birthday while biological age refers to the age of body cells and reveals the physiological changes associated with the aging process, which can be used to assess general health. 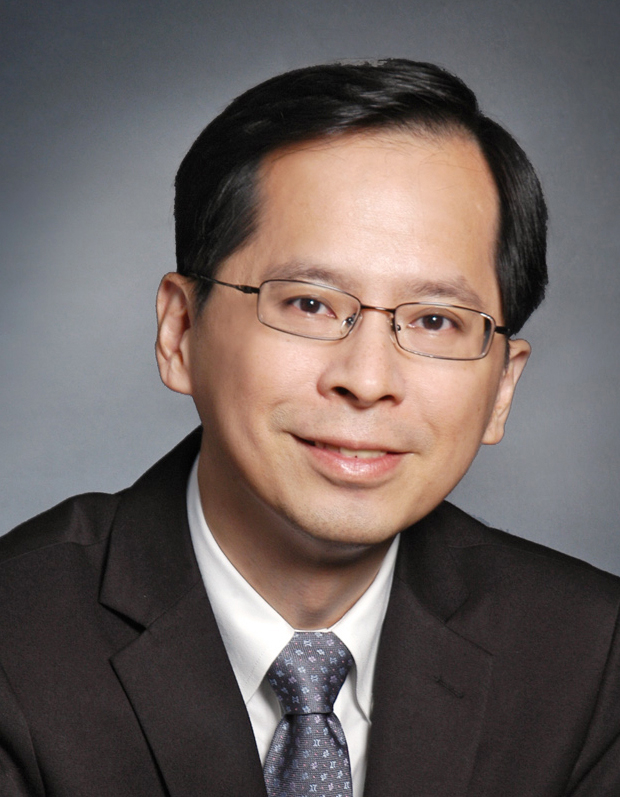 “The blood vessels in the retina are indicative of the health of the circulatory system and even the brain. By using digital technology on retinal images, we can predict a person’s biological age and, therefore, their risk of systemic diseases and their lifespan,” said Professor Cheng Ching-Yu, leader of the group. ocular epidemiology research and data science research platform, SERI, and principal investigator of the RetiAge study.

Developed by SERI and South Korean healthcare startup Medi Whale Inc. in 2021, the RetiAge algorithm was developed using over 129,000 retina photos from over 40,000 participants from Korea South to predict the likelihood of a person having an “older” retina. Its ability to predict a person’s 10-year risk of systemic disease and death was further assessed in some 56,000 participants in the UK biobank.

Compared to the standard method of measuring biological age by DNA examination, RetiAge is a non-invasive and relatively quick tool that can be easily adopted in clinics. Once a person has “older” retinas, they can take steps to improve their health, such as exercising regularly, maintaining a balanced diet, and avoiding smoking.

RetiKid has been licensed to local health technology start-up EyRIS for regulatory clearance and commercialization to benefit more patients. With the advancement of imaging, cloud computing and mobile technologies, RetiKid has the potential to be integrated into smartphones in the future.

Meanwhile, RetiAge researchers are refining the algorithm to optimize its predictive performance in the local population. They are also studying whether the tool can be used to predict other age-related diseases.

Both RetiKid and RetiAge can be integrated with the Singapore Eye Lesion Analyzer Plus (SELENA+), a retinal image-based deep learning system also developed by SERI and licensed to EyRIS, which is currently available in polyclinics for screening diabetic eye disease, glaucoma and age-related macular degeneration. This means that patients can be screened for more diseases with a single retinal image.

As part of the validation phase of RetiKid, SERI and the National Kidney Foundation partnered for a community outreach program to recruit 1,200 participants at high risk of developing CRF.

These include family members of patients who have been diagnosed with CKD or kidney failure, patients with diabetes and hypertension who are not regularly monitored, and adults Malays who are at high risk for CRF.

Entrants will be selected using RetiKid as one of the modalities. The project started in February 2022 and will continue until January 2024.

In Singapore, 5.5% of adults over the age of 24 and 12.5% ​​of adults between the ages of 40 and 80 suffer from CKD. Globally, Singapore ranks fourth in the prevalence of CKD and first in diabetes-induced kidney failure – two out of three cases of kidney failure are caused by diabetes. Many patients are medically unfit to undergo a transplant and depend on dialysis to survive.