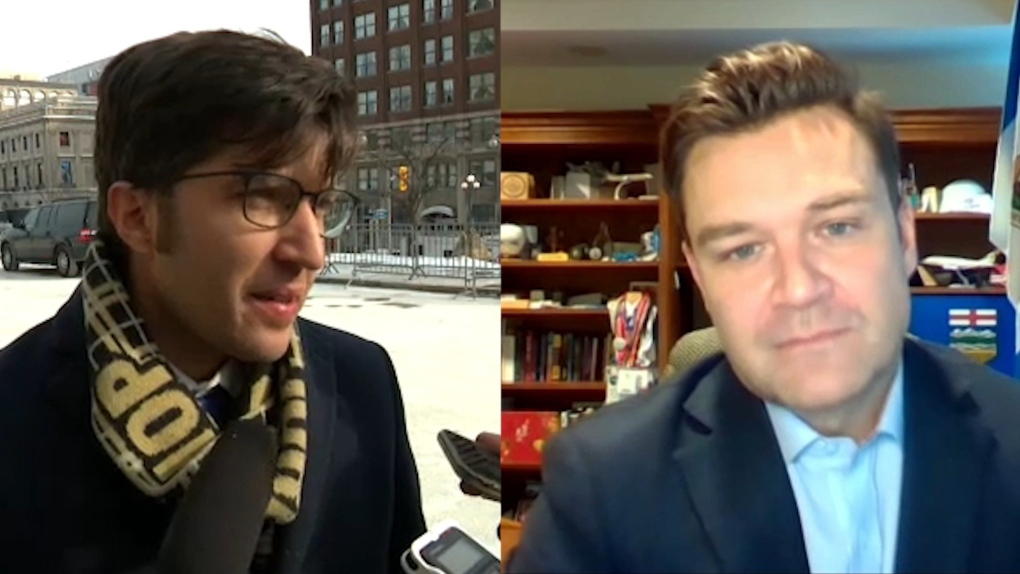 Erin O’Toole was the problem in the Conservative Party, not an ideological divide over the social moderation of its policies, according to two Edmonton-area MPs.

O’Toole resigned as leader on Wednesday after losing a caucus vote 73-45.

Sherwood Park-Fort Saskatchewan MLA Garnett Genuis voted to replace O’Toole, but he rejected suggestions that the split was over social policies like vaccination mandates.

In tweets on Monday, O’Toole called the party’s row a battle between his moderate view and one that is “angry, negative and extreme”.

“The other way is to better reflect the Canada of 2022. To recognize that conservatism is organic, not static and that a winning message is one of inclusion, optimism, ideas and hope,” said he tweeted.

Genuis said O’Toole’s leadership had become “untenable”, although he cited party confidence in declining to detail exactly why.

“I think there were a lot of people after the election who were willing to give Mr. O’Toole a chance. Six months later a lot has happened,” he said. said, adding that he is “optimistic” about the future of the party.

‘YOU MUST FORMULATE A PLAN AND A VISION’

Edmonton-Riverbend MP Matt Jeneroux also voted against O’Toole, although he generally agreed with some of the ousted leader’s moderate social policies.

“As a socially liberal and fiscally conservative person, I always felt that Erin had lost the trust of Canadians,” Jeneroux told CTV News Edmonton.

“Erin, throughout the election campaign, in my opinion, had some ideas before, during and after the election, which left us in a difficult situation,” he explained.

Jeneroux also hopes a new leader can keep the Tories together.

“Leaders like Brian Mulroney and Stephen Harper were able to form these coalitions that could then govern the country. I think that can and has worked in the past, and that’s what I would like to see,” he said. declared.

He also believes the plan under O’Toole missed the mark and suggested the party focus on job creation.

The party was to choose a new interim leader by the end of Wednesday.


With files from Chelan Skulski of CTV News Edmonton