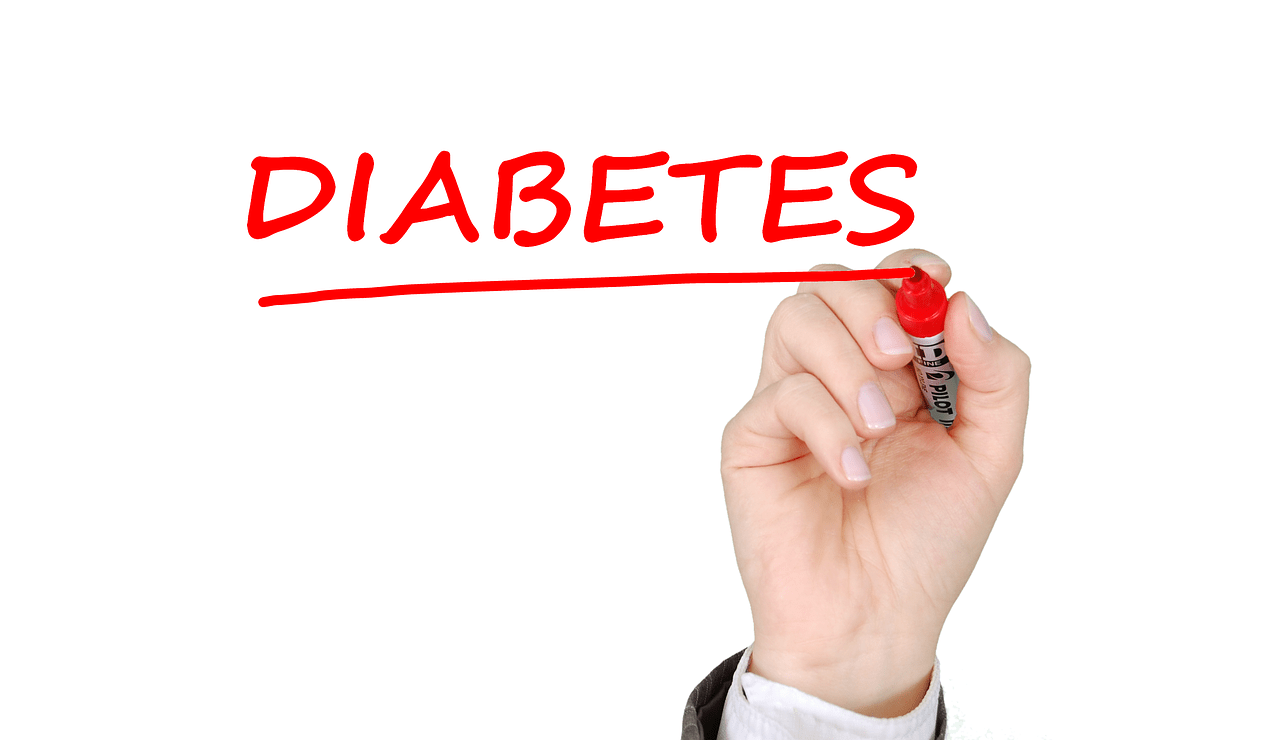 A hyperglycemic condition occurs when blood sugar exceeds 100 mg/dl on an empty stomach or 140 mg/dl two hours after a meal.

This condition may depend on a malfunction or a deficit in the production of insulin, the hormone secreted by the pancreas, which is used to metabolize sugars and other components of food to be transformed into energy for the whole of the body (like gasoline for the engine).

When blood sugar is twice as high as 126 mg/dl or more, diabetes is diagnosed: high blood sugar – if left untreated – over time leads to chronic complications with damage to the kidneys, retina , peripheral nerves and the cardiovascular system (heart). and arteries).

There are three types of diabetes: type 1 diabetes, type 2 diabetes and gestational diabetes.

Type 1 (or insulin-dependent) diabetes is a chronic autoimmune disease caused by the inability of the pancreas to produce insulin due to the destruction of insulin-producing islets by immune causes.

It is a form of diabetes that mainly begins in childhood and adolescence (between the ages of 2 and 25, which is why it was once called childhood diabetes), although cases in adulthood before the age 40 are not uncommon.

It often comes on suddenly and with symptoms such as fatigue, intense thirst and production of large amounts of urine, weight loss and dehydration.

People with type 1 diabetes must therefore inject insulin from the outside, either by several subcutaneous injections during the day (3+1) or by a small pump (pump) which continuously infuses insulin. insulin they need under the skin.

Type 2 diabetes (non-insulin dependent) is a chronic disease caused by an alteration in the quantity and function of the insulin produced, characterized by high blood sugar.

It is the most common form of diabetes (96%), usually occurring in adulthood, especially in overweight or obese people with a family history of diabetes.

Onset is gradual and often remains asymptomatic for a long time, until blood sugar levels are consistently high enough to cause intense thirst and frequent urination or the onset of urinary or genital infections.

In type 2 diabetes, the production of insulin is there, but the functioning on the target tissues (muscles, liver and adipose tissue) is altered, which is why we speak of “insulin resistance” as the main defect of the disease.

The main therapy for type 2 diabetes is regular and constant physical activity and an adequate diet, suitable for the reduction of excess weight, to restore the proper functioning of insulin.

In addition to an adapted lifestyle, there are drugs, which today offer a very varied choice, but the first to use is metformin, which improves the functioning of insulin.

Gestational diabetes (GDM) or gestational diabetes is a form of type 2 diabetes that occurs in approximately 10% of pregnancies during the second half or last trimester and tends to resolve at delivery, but is a risky condition for the mother to have diabetes in the years to come.

This is a form of diabetes of autoimmune origin like type 1 diabetes, which maintains residual insulin production for a long time, so that the course of the disease is more like that of type diabetes. 2.

It occurs in thin subjects and can be treated for a long time with oral therapies: it constitutes approximately 10% of all forms of diabetes.

Causes of diabetes and risk factors

The causes of type 1 diabetes are not entirely clear, but even insignificant viral infections that can attack and destroy the insulin-producing cells of the pancreas are recognized, such as

For type 2 diabetes, on the other hand, the main risk factors are

Signs and Symptoms of Diabetes

Symptoms of the disease, which depend on blood sugar, are

In type 1 diabetes, they manifest rapidly and with great intensity; in T2 diabetes, on the other hand, the symptoms are less obvious, develop much more slowly and may go unnoticed for months or years.

The diagnosis often occurs by chance, during examinations carried out for whatever reason: the finding of a blood sugar level > 126 mg/dl makes it possible to make the diagnosis of type 2 diabetes, which must be confirmed by a second blood sugar test. blood sugar and HbA1c.

The diagnosis of diabetes is made by blood tests.

The main tests are:

Type 1 can lead to acute and chronic complications.

The most frequent and feared acute complication is hypoglycaemia, i.e. a sudden drop in blood sugar with a blood sugar below 70 mg/dl (due to an excess of insulin injected or a meal not consumed), which is accompanied by sweating, trembling, hunger, palpitations, to which may be added confusion and weakness.

It is corrected by taking sugar, fruit juice, honey or a sugary drink, according to the rule of 15: 15 g of sugar, then control after 15′, until the blood sugar level exceeds 100 mg/dl.

Diabetics taking insulin should always carry a few packets of sugar with them for every emergency.

A second acute complication is severe and prolonged hyperglycemia, which may occur following a meal and forgetting the insulin dose or due to concomitant febrile illness or infection or a trauma.

In the event of hyperglycemia, the alarm signals that should trigger early control of blood sugar and the presence of ketone bodies in the urine are: blurred vision, irritability, need to urinate often, intense thirst, fatigue and difficulty concentrating. .

According to the diabetologist’s advice, if the blood sugar remains above 250 mg/dl for a long time, it is important to administer a supplement of insulin (correction dose) and to inform your diabetologist immediately.

These complications are less frequent in type 2 diabetics and depend on the therapies adopted: in the event of the use of insulin or sulfonylureas, hypoglycaemia may occur.

Chronic complications, on the other hand, are the same in T1 and T2, affect several organs and are the consequence of poorly controlled or neglected antecedents.

They can be disabling or even fatal:

The risk of such complications can be minimized by maintaining good control of blood sugar and other risk factors, such as high blood pressure and high cholesterol, and having annual checkups as prescribed by a diabetologist.

Live emergency even more… live: download the new free app for your newspaper for IOS and Android

Diagnosis of diabetes: why it often comes late

Diabetic microangiopathy: what it is and how to treat it

Orthopedics: what is hammer toe?

Cavus foot: what it is and how to recognize it

Occupational (and non-occupational) diseases: shock waves for the treatment of plantar fasciitis

Flat feet in children: how to recognize them and how to fix them

Swollen feet, a common symptom? No, and here are the serious diseases they can be associated with

Varicose veins: what are elastic compression stockings used for?

Diabetes mellitus: symptoms, causes and importance of the diabetic foot

Type 1 and type 2 diabetes: what are the differences?

Diabetes and cardiovascular risk: what are the main complications