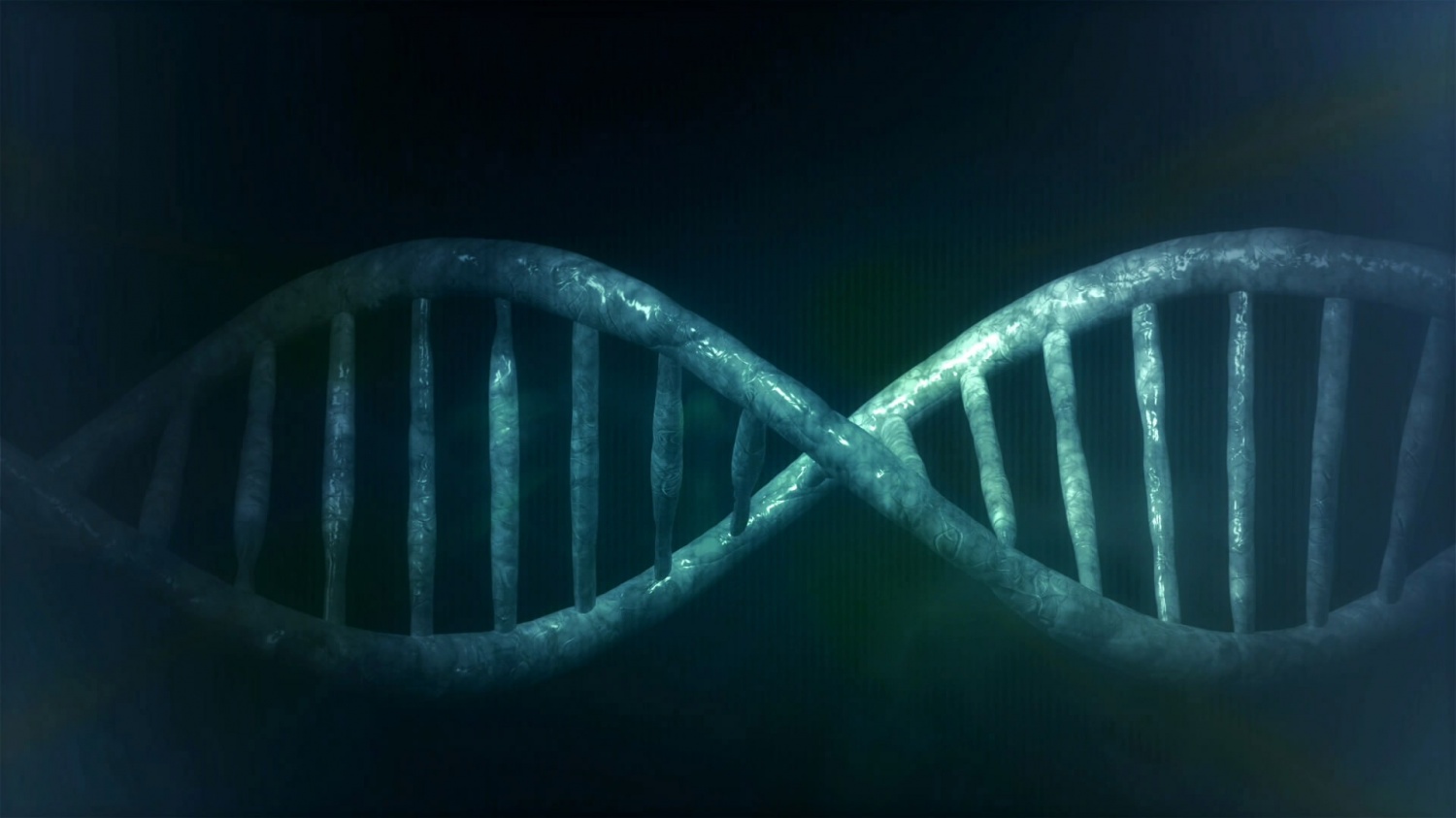 CRISPR technology has been touted as a scientific breakthrough because it has the ability to modify a human’s DNA and possibly correct inherited disorders. In fact, there are already three genetically modified children from China.

However, CRISPR has not moved forward for wide accessibility as there are still security concerns regarding this advanced technology.

But new research could bring hope to patients and families with genetic disorders after finding that CRISPR may offer a “safer” and “new” treatment for these defects.

An innovative and risk-free technique that could one day be used to correct genetic defects has been reported by a group of scientists from the University of California, San Diego.

The team is made up of Professor Ethan Bier, postdoctoral researcher Sitara Roy and expert Annabel Guichard, according to The ANI report.

Their strategy uses the body’s internal DNA repair systems, which ultimately provide an avenue for advanced gene therapy techniques that could address a variety of genetic issues.

Guichard, the paper’s lead author, explained that after cutting the mutant DNA, the healthy variant could be used by the cell’s repair mechanism to rectify the faulty mutation. He noted that it can be done even more effectively by a “simple harmless gash”.

The researchers created mutant fruit flies that could produce colors in their eyes, allowing them to observe “homologous chromosome repair” or HTR.

These mutants initially had all-white eyes. However, the identical flies developed visible red spots on their eyes when the CRISPR Cas9 components and a guide RNA were expressed.

According to the ANI report, this was proof that the cell’s DNA repair machinery had successfully reversed the mutation by using functional DNA from the other chromosome.

The researchers tested their new technique using a Cas9 variant called “nickases” that targeted only one strand of DNA instead of two. They also found that these nicks resulted in a high-level restoration of red-eye color that was nearly equal to that of healthy, unmutated flies.

In comparison to the Cas9 double-stranded cut, which also frequently produces mutations and targets other spots throughout the genome, they found that nickase had a 50-70% repair success rate.

Can the technique be used for humans?

The researchers said the adaptability of the new system could be used as a model for correcting genetic mutations in mammals.

Guichard clarified that it is not yet clear how this method will work in human cells and whether it can be applied to a particular gene. He explained in order to obtain an effective HTR for pathogenic mutations transmitted by human chromosomes. Various modifications may be required.

Unlike more conventional Cas9-based CRISPR edits, the team’s nickase-based approach results in far fewer on- and off-target mutations, a key aspect of their research. Additionally, they claim that several gradual, continuous deliveries of nickase over several days may be more beneficial than a single delivery.

Bier said the simplicity of this method is a notable advantage. He explained that such a method depends on multiple components and “soft” nicks in DNA, unlike Cas9, which creates complete DNA breaks that usually carry mutations.

Related article: CRISPR technology now tracks the spread of cancer in the body!

This article belongs to Tech Times

ⓒ 2022 TECHTIMES.com All rights reserved. Do not reproduce without permission.

The woman’s reaction to her boyfriend proposing to her can leave you feeling emotional. Watch | Tendency

In battle over baby’s blood, Michigan case could have implications in New…