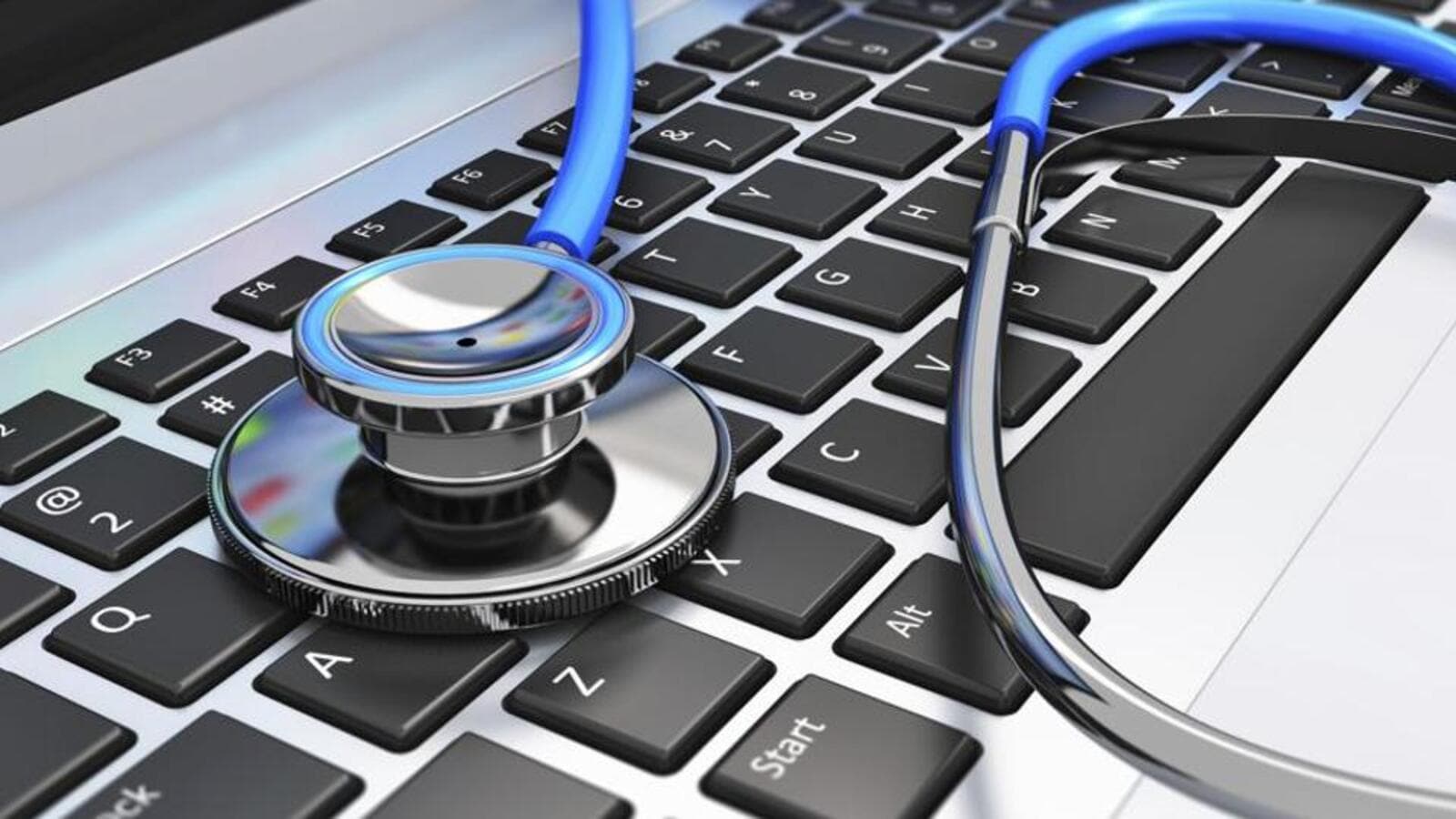 Conjunctivitis on the rise due to erratic weather conditions

Variations in weather conditions amid continuous rainfall coupled with high daytime temperature and humidity have caused an increase in cases of conjunctivitis, also known as “pink eye”, according to doctors at the private city.

Doctors said the infection is seen in all age groups and cases have increased by 20 a week from two to three in previous weeks.

“The condition is generally prevalent during the summer and spring seasons due to the increased amount of pollen in the air. However, these days, there has been an increase in the number of cases of ‘pink eye due to the increase in pollution and the sudden change in the environment. Even in a closed environment, there is a lack of air circulation in the room and if a patient is already suffering from conjunctivitis, he may infect others,” said Dr. Kirti Dharmadhikari, Ophthalmology Consultant at Manipal Hospitals, Baner.

Although the infection is not spread through the air, sufferers may rub their eyes and touch others, causing the virus to spread, doctors say.

“It is mostly common in children as they are not aware of maintaining hygiene while suffering from this condition. However, ‘pink eye’ can also spread among people of all age groups , because the infected person can come into contact with other people. If a person is suffering from this disease, they should avoid touching others to stop the spread and also cover their eyes at all times. This will allow them to avoid to touch their eyes frequently,” Dr Dharmadhikari said.

Another doctor noted that the cases seen in Pune are mostly infectious and allergic conjunctivitis with infection lasting more days in children due to lack of suitable cases unlike adults.

Anita Salve, mother of a six-year-old Parth, said her son was cured of the infection after a week.

“It is difficult to manage the children during this period because they are active. Despite several attempts to keep the child isolated, I was also infected. Putting eye drops is also difficult in the case of children,” Salve said.

Doctors noted that patients should also use disposable tissues to wipe their eyes rather than a handkerchief, as they could absorb the infection and spread to another eye.

“Although symptoms and treatment options depend on the type of conjunctivitis, people should pay attention to some common initial symptoms like frequent irritation as well as redness, swelling, and discharge from an infected eye,” said the Dr. Dharmadhikari.

The town’s eye surgeon, Dr Chitra Sambhare, said the treatment depends on the type of conjunctivitis.

She warned that patients should be more careful with allergic conjunctivitis and avoid taking over-the-counter drops.

“We have seen that in many cases, patients self-medicate, especially in cases of allergic conjunctivitis. This can cause additional complications and lead to loss of vision. Therefore, patients should seek the advice of a doctor,” Dr Sambhare said.