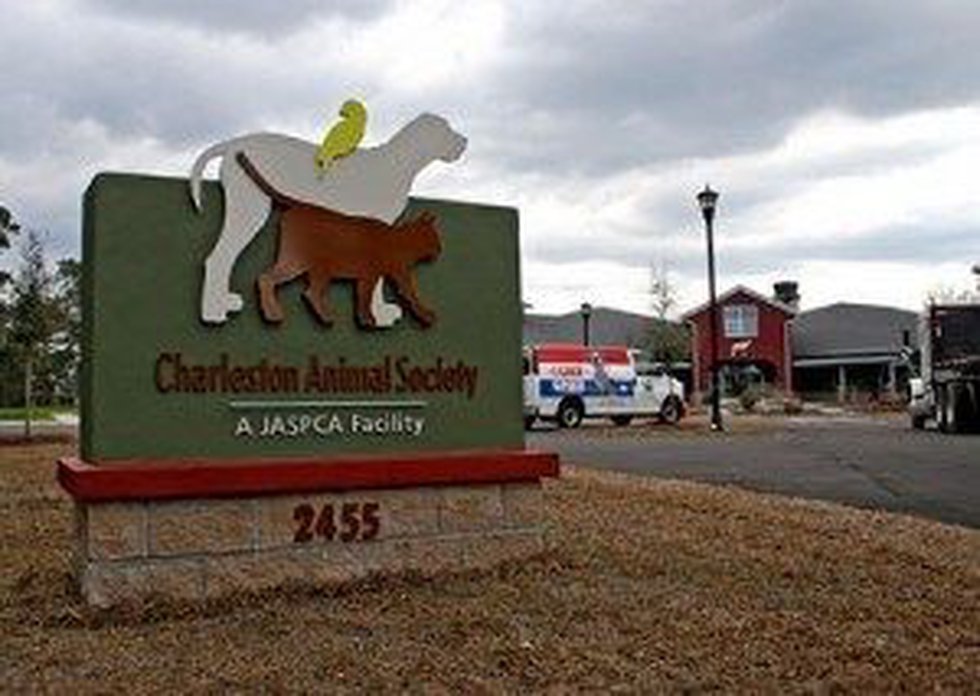 ORANGEBURG COUNTY, South Carolina (WCSC) – The Charleston Animal Society has announced that it is offering a reward totaling $15,000 for information leading to the arrest and felony conviction of those involved. in the slaughter of three dogs in Orangeburg.

For each individual incident, the Charleston Animal Society is offering $5,000 for information.

“Through our No Kill South Carolina 2024 initiative, we remain committed to fighting cruelty wherever it exists,” said Joe Elmore, president and CEO of the Charleston Animal Society. “We are angry, and we want those responsible for shooting these dogs arrested and prosecuted, and we fully support law enforcement efforts to bring the culprits to justice.”

The first rescue took place at the end of January and the other two throughout February.

Below is a list of incident reports provided by animal rescuers: