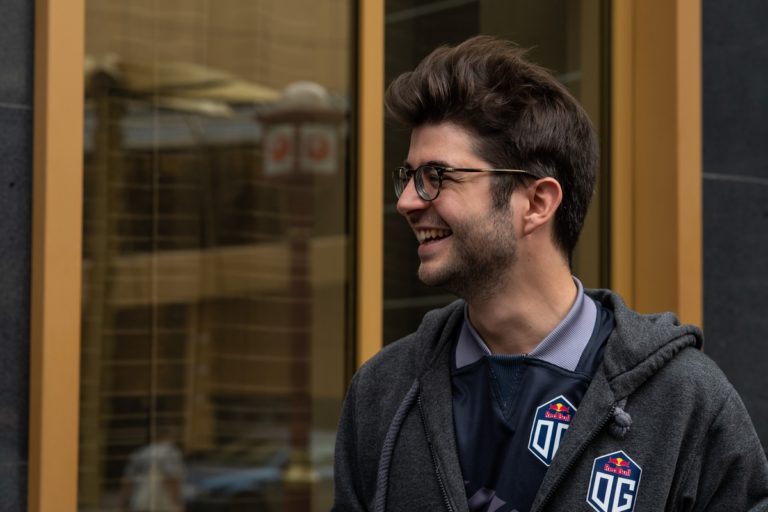 Ceb to miss Dota 2’s The International 10 due to emergency eye surgery, miCKe to replace

OG is yet another player in his back-to-back international victory Dota 2 listing. Ceb will not be able to compete in the International 10 as he has to undergo emergency eye surgery, the organization announced today.

The news comes just six days before OG tries to win their third straight Aegis of Champions. Team Liquid’s Michael â€œmiCKeâ€ Vu has joined the team as an official replacement for the event.

Ceb confirmed the rumors were true, revealing that during a routine medical exam his doctor found he was suffering from a retinal detachment in his left eye and that he was potentially only a few hours from losing or permanently damaging his sight. The only solution offered was emergency surgery, which he chose to do immediately.

“No matter how much we love dota, some things will always come first. Everything went well, and that was the most important part, â€Ceb said. â€œThis bad news made me feel like the sky is crumbling over me, as you can imagine. Since I struggle every day to try and gain ground from the pain and fatigue, hoping that my recovery process would still allow me to attend TI Unfortunately at this point I still cannot know if I will be back in shape in time.

OG brought Ceb back to France, where he underwent a successful procedure and is now resting and recovering with his family.

Ceb and OG are still hopeful that the offlaner can recover in time to potentially compete at TI to some extent, although the team is cautious and calls on miCKe.

“It is not certain whether Ceb will be cleared to play at The International 10, and we will wait for his doctor’s verdict before making a final decision for the team,” OG said. â€œThe health and well-being of the players is essential to us and we will ensure that he is not in danger before he returns to work. But we know for sure that Ceb is doing all he can to speed up his recovery and participate in TI10.

Rumors that Ceb could miss the event began last week when new OG coach Misha had to replace him in the team’s recent game against Beast Coast. Fans were quick to point out his absence from recent commercials matches, and eagle-eyed viewers noticed that miCKe was competing in private lobbies with the other four OG players and playing a lot of unusual heroes.

MiCKe actually joined OG in Portugal a day after Ceb left for his operation. The team worked with Liquid and Valve to make sure a player loan went smoothly.

â€œIt’s a blow to me and the team, sure, but over the years I’ve learned to look at the positives in every challenge life throws at me,â€ Ceb said. â€œThe good thing here is that my determination and my fire to prepare myself has never been so intense. The good part is that I know my team is building up because they are supporting me. The good part is feeling your unconditional and loving support. TI is coming, and it makes me smile, whether or not I can attend.

OG will participate in TI as one of six regional qualifying teams. The event will take place from October 7 to 17 in Bucharest.