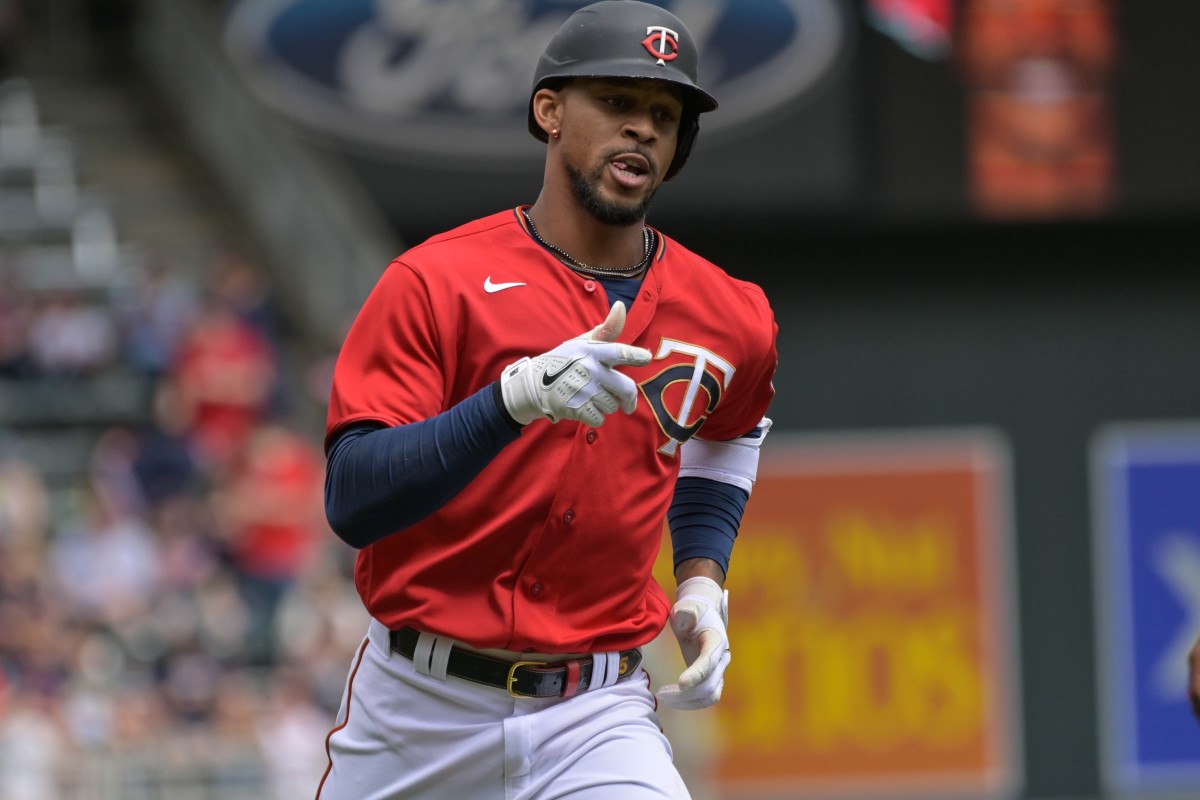 A healthy Byron Buxton is a dominant Byron Buxton, and he showed his dominance in a big way on Sunday afternoon for the Minnesota Twins.

Moving on to the plate in the fifth, the Twins had a 2-1 lead over the Cleveland Guardians. However, in the blink of an eye, Buxton made it 3-1 with his 11th homer of the year.

Buxton had the misfortune of playing over 100 games just once in his eight-year career, playing 140 games in 2017.

Since 2017, he’s played more than 65 games in a season once, and the Twins hope this year he can stay healthy for the stretch run.

“For me, as long as I can play and come out to contribute and help the team, that’s what I’m willing to do,” Buxton told MLB.com. “Some days are better than others, but that’s baseball. It’s your body.

Buxton has already struggled with injuries early in the season, suffering right knee pain after sliding hard at second base in mid-April against the Boston Red Sox.

That pain is still something he and the Twins try to deal with and while he still faces recurring issues here and there, he does what he can to play.

Twins manager Rocco Baldelli echoed that statement of wanting him to be on the pitch as much as possible knowing the Twins are a different team with him affecting the play on the pitch.

“He honestly wants to play every day. That’s his mentality and I love that mentality,” Baldelli told MLB.com. “I want our guys to want to play and be out there. I’d rather rip a guy off the pitch than have to push him down the pitch all the time.

For now, baseball fans have the privilege of watching this now-perennial MVP contender play at his best as the Twins currently lead the AL Central with a 19-15 record following Sunday’s win.

Starting pitcher Joe Ryan dazzled again for Minnesota, striking out five and allowing four hits and a run in six innings of work.

The rookie has largely entrenched the pitching staff this season and the Twins hope he can continue to replicate that success throughout the year.

Minnesota travels to Oakland to take on the Athletics in a three-game series, starting Monday night.