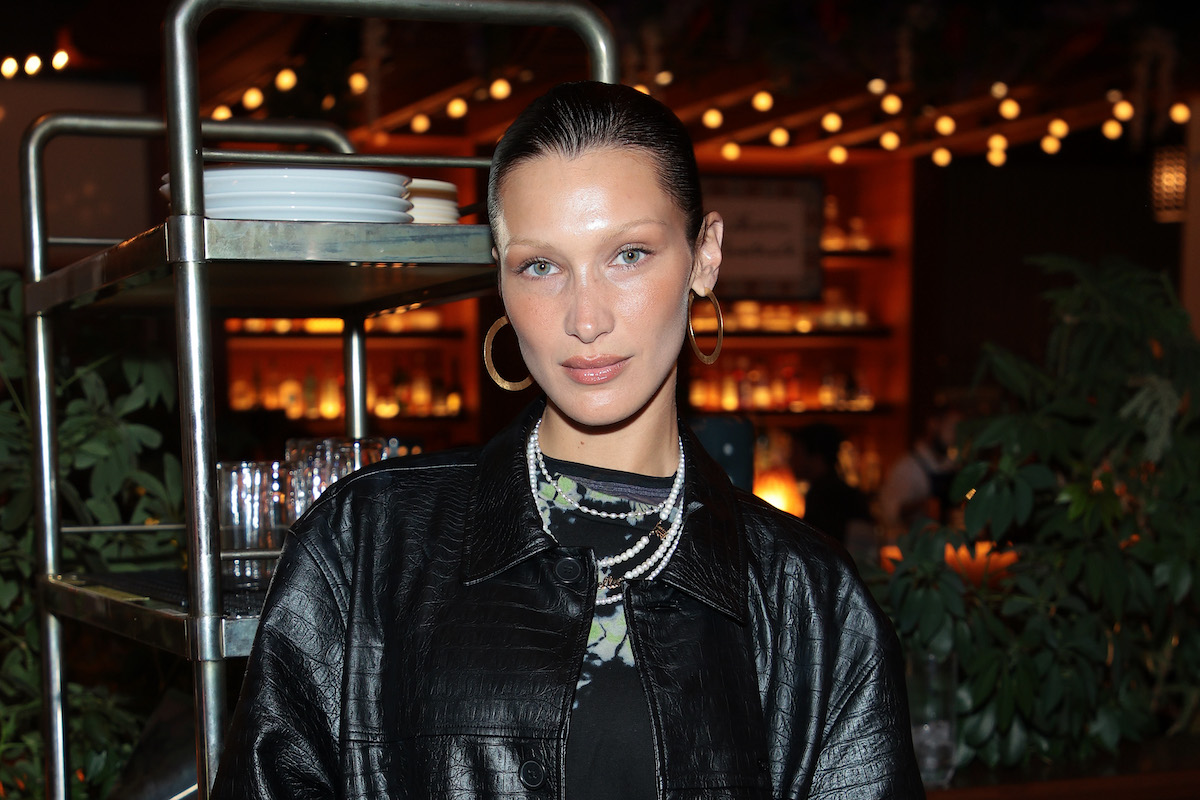 Bella Hadid’s face has skeptics all saying the same thing

Bella Hadid is used to strangers scrutinizing her appearance. It kind of comes with the job of being a world famous model. Lately, however, the comments haven’t just been about her fashion choices or her catwalk appearances, but Bella Hadid’s face. Skeptics have been lighting up social media since the model admitted to having had her nose done as a teenager but denied any further cosmetic procedures.

Bella Hadid finally admitted to having had her nose done

Modeling is in Bella Hadid’s blood. His mother, Yolanda Hadid, is a former model who rose to fame through The Real Housewives of Beverly Hills. Yolanda has been criticized for the way she passed on the principles of her profession to her two daughters.

Gigi Hadid and Bella Hadid have had incredibly successful careers in the cutthroat high fashion modeling industry, but the path to getting there has been lined with questionable influences. Yolanda’s past comments about the shape of Gigi’s eyes and the claim that volleyball forced her daughters to ‘eat like men’ and wear clothes she found unflattering have resurfaced as fans slam her pressure on the now famous models of toxic.

Against this backdrop, Bella Hadid’s recent admission that she had plastic surgery as a teenager has further disturbed fans.

In an intimate interview with vogueshe talked about having a nose job when she was 14.

“I would have liked to keep the nose of my ancestors,” she lamented. “I think I would have grown into it.”

The revelation sparked a new wave of fury in Yolanda, as readers wondered why a parent would allow plastic surgery on a child.

Yolanda caught a lot of heat, but readers also have a lot to say about Bella Hadid’s face.

In the interview, the model made it clear that she was unhappy with people’s assumptions about the procedures she had performed.

“People think I completely fucked my face because of a picture of me as a puffy teen. I’m sure you don’t look the same as you did when you were 13, don’t you I’ve never used filler. Let’s put a stop to that. I have no problem with it, but it’s not for me.

Skeptics don’t. Unconvinced that Bella Hadid’s face hasn’t been altered beyond a nose job, critics have taken to social media to insist the model is “honest” about her cosmetic procedures.

“Like, we all have eyes…and a ridiculous amount of photographic evidence, but whatever,” Twitter user @NolaMarianna wrote.

“And she may not have ventured into the filler yet, but she’s definitely up and frozen. Which I’m not sure the reason for not admitting – preventions are great! @therealest007 added.

Whether or not Bella Hadid had other cosmetic procedures to achieve her nearly flawless face is up for debate, but her explanation of her appearance was clear and concise:

“Anyone who thinks I’m looking up or whatever it’s called – it’s duct tape! Oldest trick in the book.

She’s right that the celebrity beauty tip isn’t new. Facial tape strips have been around ‘for many decades,’ says makeup artist Dani Kimiko Vincent In the style. “They work by lifting and tightening the skin with an adhesive that sticks to either side of the face. It’s a similar concept to having a high, tight ponytail that pulls your face back and up.

Two common types of face lift strips work similarly to give the illusion of smoothness and youthfulness. One is a hidden band under the hair. The other looks up. Prolonged use can irritate or even damage the skin, but the beauty trick can drastically change the appearance of the user for short durations and photos.

5 Amazing Benefits of Drinking Carrot Juice in the Morning