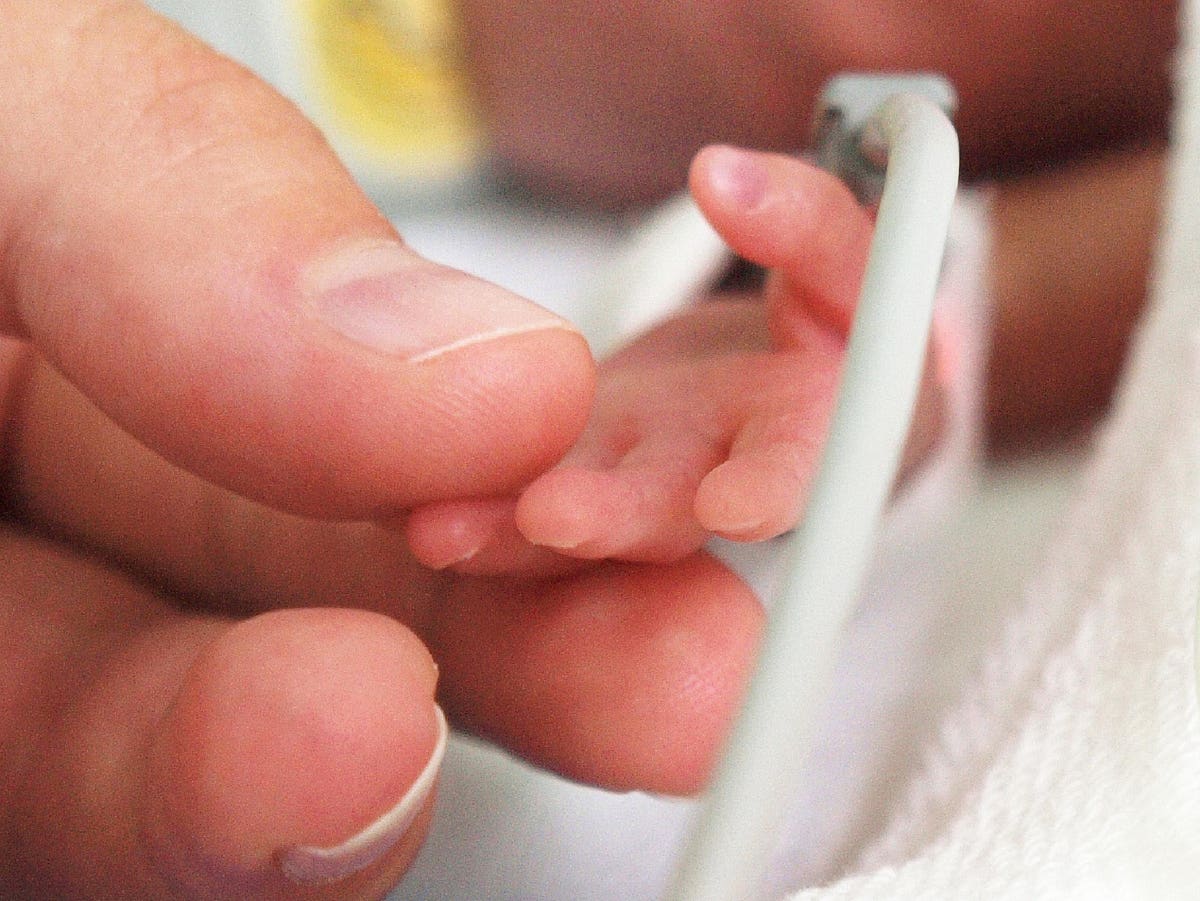 A mother’s voice may ease the pain of their premature baby, new study finds

If your baby was born prematurely, or before 37 weeks, this can be a really scary time. The Bliss charity points out that around 15 million babies are born prematurely around the world each year and one million do not survive. Researchers have worked tirelessly to help improve care for premature babies in hospitals, and a new study has found that hearing their mother’s voice may ease pain in premature babies. Scientists at the University of Geneva have focused on verbal communication, as many parents cannot hold their premature babies early on.

UNICEF points out that skin-to-skin contact between a new parent and their baby can calm and relax them both, regulate the baby’s breathing and heart rate, and even stimulate digestion. However, if you can’t hold your baby in your arms, it can be heartbreaking to miss these moments. Scientists at the University of Geneva have studied the effects a mother’s voice can have on her premature baby and found that it can increase oxytocin levels, leaving the baby feeling happier and even relieving pain. pain after procedures.

Oxytocin is the hormone associated with strong attachment and a sense of peace.

The researchers focused on the mother’s voice, but said they are working harder to examine the impact a father’s voice can have as well. They wrote: “Early and repeated painful experiences (especially in preterm infants) induce long-term oversensitization to pain and stress, and have important consequences for the infant’s social and emotional skills.

Speaking on the GuardianPrincipal investigator Dr. Manuela Filippa said: “We are trying to find non-pharmacological ways to reduce pain in these babies. ”

Researchers observed 20 premature babies as they underwent the routine procedure of having their feet stung and blood drawn. The babies were tested three times. During the three times, the mother was singing or talking to her baby or was not present at all.

They used the Preterm Infant Pain Profile which measures the baby’s heart rate, oxygenation levels and facial expressions to come up with a pain measurement between 0 and 21. “In order to code the behavior of premature babies, we have filmed each blood test and judged videos “blind”, by trained staff, without sound, not to know if the mother was present or not, explained Professor Grandjean to Daily mail.

Research concluded that the pain levels experienced by infants dropped from 4.5 to 3 when their mother spoke and babies seemed to feel an increase in oxytocin.

In the first weeks and months of life, premature babies may need to undergo procedures to help them breathe, eye and ear exams, and antibiotics. It can all be quite painful. However, this new research concluded: “We believe that our study is a starting point for further investigations into the role of maternal vocalizations as a protective factor in premature infants against the effects of pain and separation during l. hospitalization in neonatal intensive care unit. “

Research could deepen the evidence for how parents help heal and relieve pain in their premature babies.

Everything you (ever) wanted to know about Pink Eye