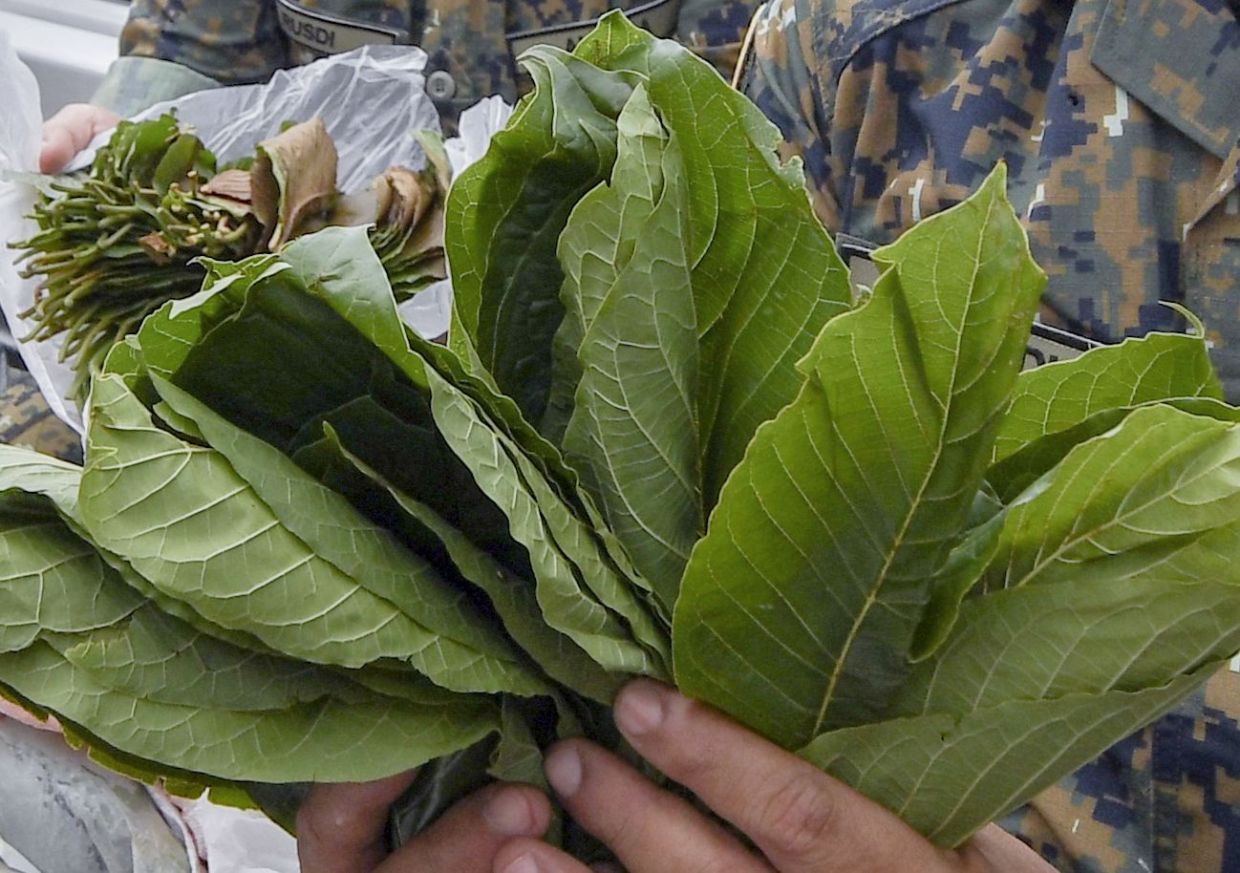 A look at the economic potential of ketum

KETUM leaves (scientific name Mitragyna speciosa) have been used for centuries in Southeast Asia, including Malaysia, as a panacea for minor ailments such as diarrhea, cough, fever and pain, and also as an aphrodisiac .

In the 18th century, ketum was also used as an opium substitute (a remedy to suppress the craving for opium) in the Malay Peninsula. Nicknamed “candu” by the Malays, ketum was used in times of opium shortage.

Ingested as a “mildly stimulating drug”, ketum allowed manual laborers to engage in heavy labor for long periods of time.

In 2003, after the most abundant and active alkaloid in the plant, mitragynine, was classified as a mind-altering substance, the use of ketum was regulated by the Poisons Act 1952. This effectively banned the traditional use of ketum in this country, as the import, export, manufacture, sale, and possession of mitragynine is listed as a criminal offense under Section 30 of the Act.

It was thought that the uncontrolled use of ketum could undermine the government’s fight against the threat of drug abuse, especially heroin.

Since cultivation of the plant remains largely legal, farmers and landowners in northern states have continued to cultivate and own large plantations of ketum.

Because of this oversight, growers could benefit from the illegal sale of the leaves if they want to break the law, especially after Thailand decriminalized the use of ketum in August last year.

In fact, after Thailand lifted the ban, Kedah Mentri Besar Datuk Seri Muhammad Sanusi Md Nor lobbied the federal government to legalize the export of ketum.

It would not be an offense for small rubber farmers to plant ketum to generate additional income if the export of ketum leaves is legal.

Malaysian researchers who have actively studied ketum anticipate that its enormous potential will be developed as a new alternative to currently available opioid-based treatments.

Preliminary results show that ketum does not have significant appeal like heroin, ATS (amphetamine-type stimulants) or cannabis, nor is it the preferred substance choice for people who use ketum. Drugs. It can be assumed that ketum does not have a high abuse potential compared to other psychotropic drugs. But as it can be abused, researchers believe that cultivation, possession, sale, distribution and consumption still need to be regulated.

It is hoped that with the necessary support and funding opportunities, researchers will be able to conduct further studies on ketum with the goal of developing a new commodity and healthcare product to one day strengthen the economy. and Malaysia’s healthcare industry.

Surgery to save Stratford man’s sight after visit to optician