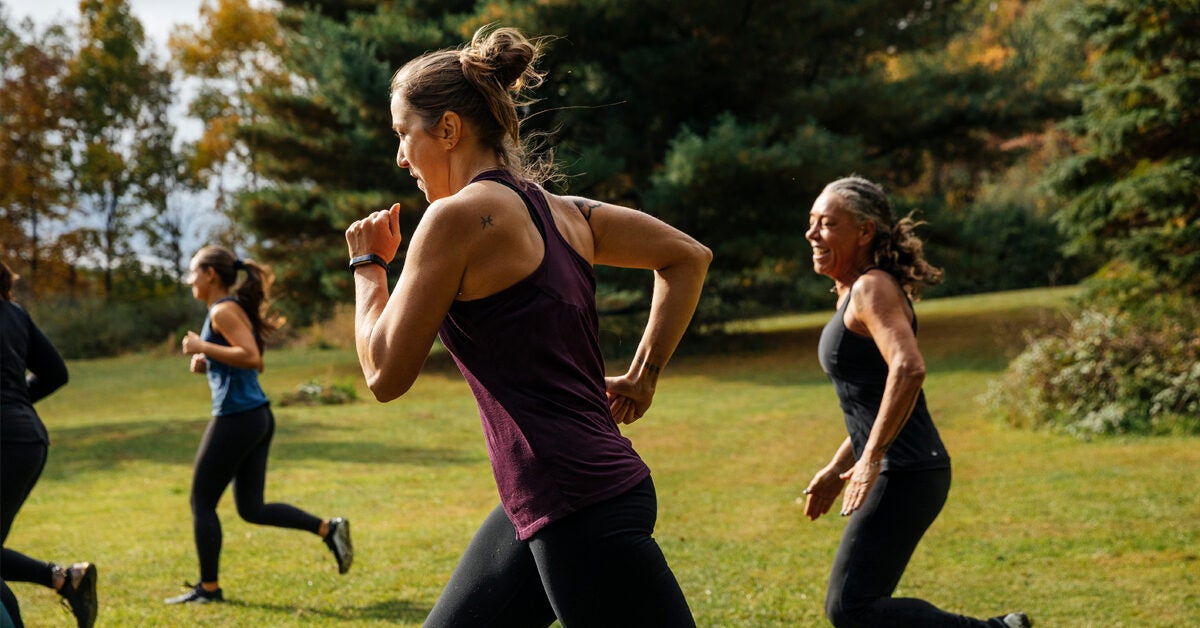 A 30-Minute Workout May Help Relieve Some Symptoms of Depression

According to two recent studies from Iowa State University (ISU), exercising for just 30 minutes can significantly reduce symptoms of depression and increase the benefits of therapy sessions, at least temporarily.

Jacob Meyer, PhD, professor of kinesiology at Iowa State University and lead author of both publications, told Healthline that while much is known about how exercise can help people in the general population, we less is known about how it could potentially benefit people with depression.

“We conducted these studies to better understand the short-term effects of exercise and how we might get the most out of it for adults with depression,” Meyer told Healthline.

In the study, the research team recruited 30 adults suffering from major depressive episodes.

Participants completed electronic questionnaires before, halfway through, and after a 30-minute session of moderate-intensity cycling, then 25, 50, and 75 minutes after.

Those who cycled on the first lab visit returned a week later to repeat the experiment, but sat for 30 minutes first, with the other group also reversing the order of the exercise to rest. .

After these sessions, participants completed surveys with standard questions and scales used to measure symptoms of depression.

The results indicate that during the cycling experiment, participants’ depressed mood improved during the 30 minutes of exercise and up to 75 minutes afterwards.

They looked at the impact of exercise on a person’s health anhedonia, or the inability to feel pleasure,

After about 75 minutes, the benefits of exercise for anhedonia began to wear off. But it still improved compared to the group that didn’t exercise.

Those who cycled did better on a test to detect mid-exercise depression, but the results were less pronounced 25 and 50 minutes after than in the resting group.

Meyer said more research is needed to understand this variation.

“We didn’t know how long the short-term effects would last,” he said. “The finding that the depressed mood state improved until the final 75-minute post-exercise time point – and likely lasts longer, was encouraging.”

Meyer said this suggests the effect of a single exercise session lasts for an hour or more, and they found similar benefits for anhedonia, although it may not last as long.

At the end of the eight-week program, both groups showed improvement, but those who exercised before CBT showed a greater reduction in depressive symptoms.

Participants who exercised also reported a faster and stronger connection with their therapists, suggesting that exercise may prompt the brain to engage more in emotionally difficult work, as can occur. during CBT.

Although in more extreme cases, Dimitriu said stricter measures may be needed to treat the condition.

“The therapy has been shown to be as effective as depression medication – but it may take longer, unlike two pills of Prozac,” he warned.

Dimitriu said drugs might be more beneficial and work faster than therapy for people with more severe symptoms or a strong family history of psychiatric disorders.

The results suggest a window of time after exercise when a person with depression might perform better on psychologically or cognitively demanding tasks, such as a test or going to therapy.

To find out if this effect may work with the long-term benefits of the therapy to provide greater benefits, Meyer and team conducted a separate pilot study.

It involved ten participants, half of whom exercised independently (cycling, jogging, walking) for half an hour at moderate intensity before signing on for one hour of virtual cognitive-behavioral therapy (CBT) each week.

The other five participants maintained their regular activities for the week before therapy.

“The biggest takeaway is that while we know exercise is helpful for many cardiovascular and physical health benefits,” Meyer said. “It also has powerful psychological benefits from just one session.”

He also said that exercising just once could change “how the next few hours go” by reducing the severity of core symptoms of depression.

“Knowing how to fit even short, light-intensity bursts of exercise into people’s days could have a significant influence on their well-being and daily activities,” Meyer concluded.

“Exercise is known to be beneficial for depression,” said Dr. Alex Dimitriu, dual board certified in psychiatry and sleep medicine and founder of Menlo Park Psychiatry & Sleep Medicine and BrainfoodMD. “In my practice, for anyone suffering from depression or anxiety, I recommend SEMM – optimizing sleep, exercise, Mediterranean diet, and meditation – daily.”

He noted that exercise could benefit cognition and depression by boosting blood flow to the brain and increasing the growth of new neurons, which could help “rewire” a brain stuck in depression.

Patricia Haynes, PhD, associate professor at the University of Arizona’s Mel and Enid Zuckerman College of Public Health, said the increased blood flow and oxygenation from exercise can affect neurotransmitters and ” other chemicals that regulate alertness, anxiety, reward and pain. ”

She added that exercise also improves self-esteem and body image, increases access to the outdoors, and creates social opportunities.

“All of these things can also boost our mood,” Hanes said.

She said it might be difficult to start a new exercise regimen if you are depressed. Exercise may be uncomfortable at first, or you may view exercise negatively and avoid future workouts.

“An alternative is to give yourself credit for the really big step of exercising,” Haynes advised. “Trying new and difficult activities is especially difficult when your mood is low.”

Recent research has shown that even 30 minutes of exercise can provide significant short-term relief from symptoms of depression and even improve how we respond to therapy.

Experts say it could be the result of increased oxygen and changes in brain chemistry caused by exercise.

They also say that even short bursts of exercise during the day can strongly influence our sense of well-being.